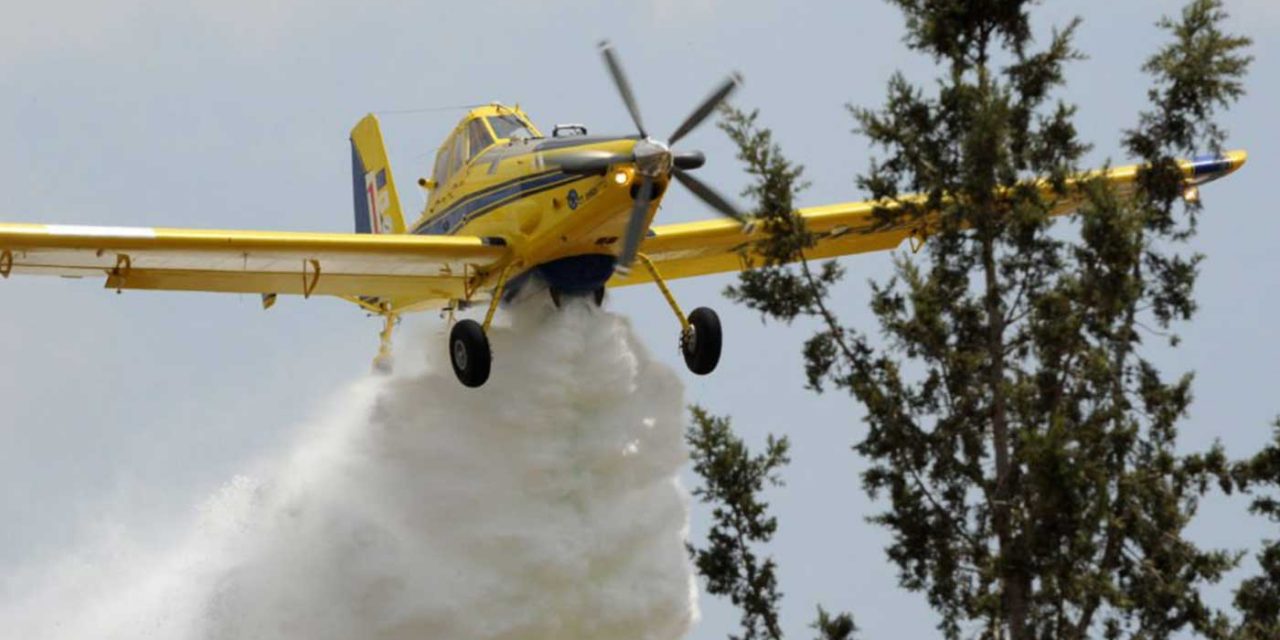 The more than one thousand fires which led to the evacuation of thousands of people from their homes have been extinguished, Israel’s National Fire and Rescue Services announced.

The fires, aided by dry and hot weather conditions, burned from Thursday until Saturday night.

Among the causes of the fires were faults in electrical cables, embers from Lag B’Omer bonfires, arson and incendiary balloons launched from Gaza at southern Israel, according to the agency.

The fires burned down nearly 2,000 acres of forests, with the worst damage in the Ben Shemen Forest in central Israel.

At least 50 houses burned down from the fires in central Israel, including 40 homes in Mevo Modi’im, founded by the late Rabbi Shlomo Carlebach, amounting to most of the village, as well as 10 homes in Kibbutz Harel.

More than 1,000 firefighters battled the blazes throughout the country, as did Israel’s 12 firefighting planes from five other countries identified as Egypt, Croatia, Cyprus, Greece, and Italy. Four Palestinian firefighting companies also assisted.

“I would like to take this opportunity to thank the leaders of the many countries that sent us aerial assistance. It was important and also attests to cooperation with Israel and to Israel’s standing.