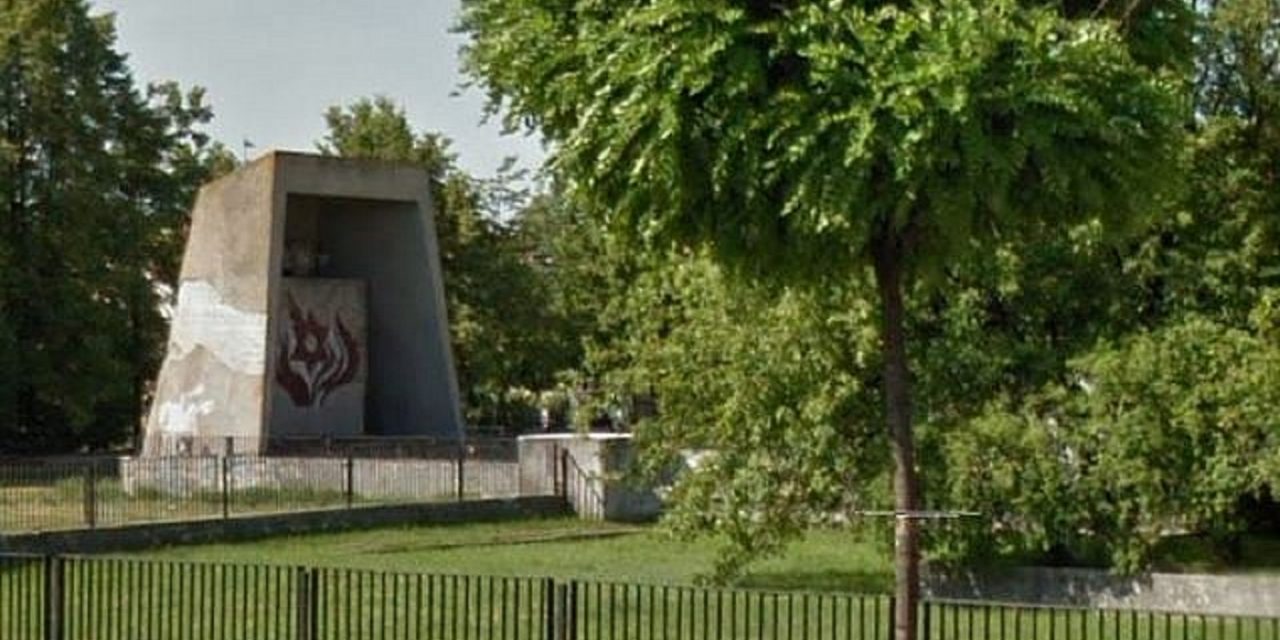 A memorial to the Holocaust victims of a central Polish town was vandalized, and swastikas were painted on the fence of its Jewish cemetery.

On Monday, police in Plock were notified by passers-by of the vandalism, which included the phrase “F*** the Jews,” according to local news reports.

The following day, Plock residents gathered to clean up the cemetery, which also was filled with garbage and overgrowth, and paint over the anti-Semitic graffiti.

It is not known when the vandalism took place.

Vandalizing a cemetery is punishable by a fine in Poland. If the vandalism also is classified as incitement to racial hatred, the punishment could include up to two years in jail.

There is no Jewish community in Plock.

Before World War II, several thousand Jews lived there, but the Germans liquidated the ghetto in 1941 and the Jews were moved to ghettos and Nazi camps elsewhere. In 1959, only three Jews remained.