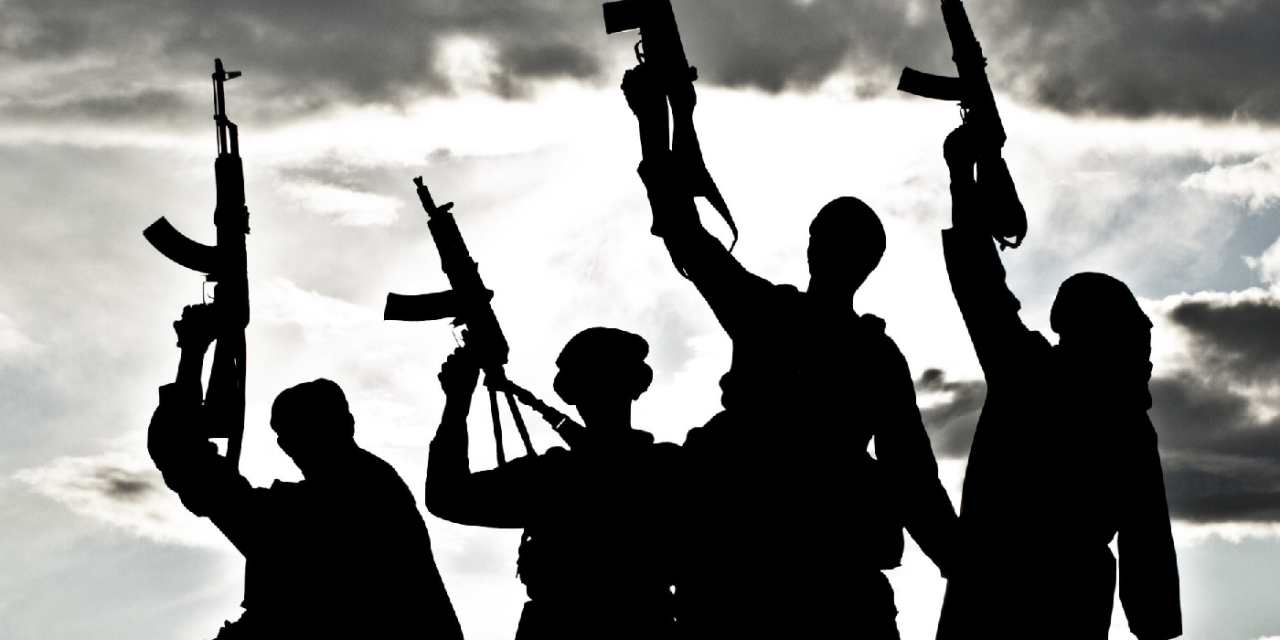 In defiance to the approval of the Taylor Force Act, which urged the United States government to make sure that their financial aid allocated to the Palestinians was not used to fund terrorist activities, the Palestinian Authority will continue paying salaries to imprisoned terrorists and their families.

The Palestinian Authority had been monetarily rewarding imprisoned terrorists and their families through different concealing mechanisms since August 2014 after complaints from the donor countries. Before August 2014, the PA had done this directly through the Ministry of Prisoners’ Affairs.

The concealing mechanism for funding terrorist involved the restructuring of some institutions. Instead of giving fund directly to the Ministry of Prisoners’ Affairs, the PA established the Commission of Prisoners’ Affairs within the Palestine Liberation Organization (PLO). For visual clarification, look at the figure below. 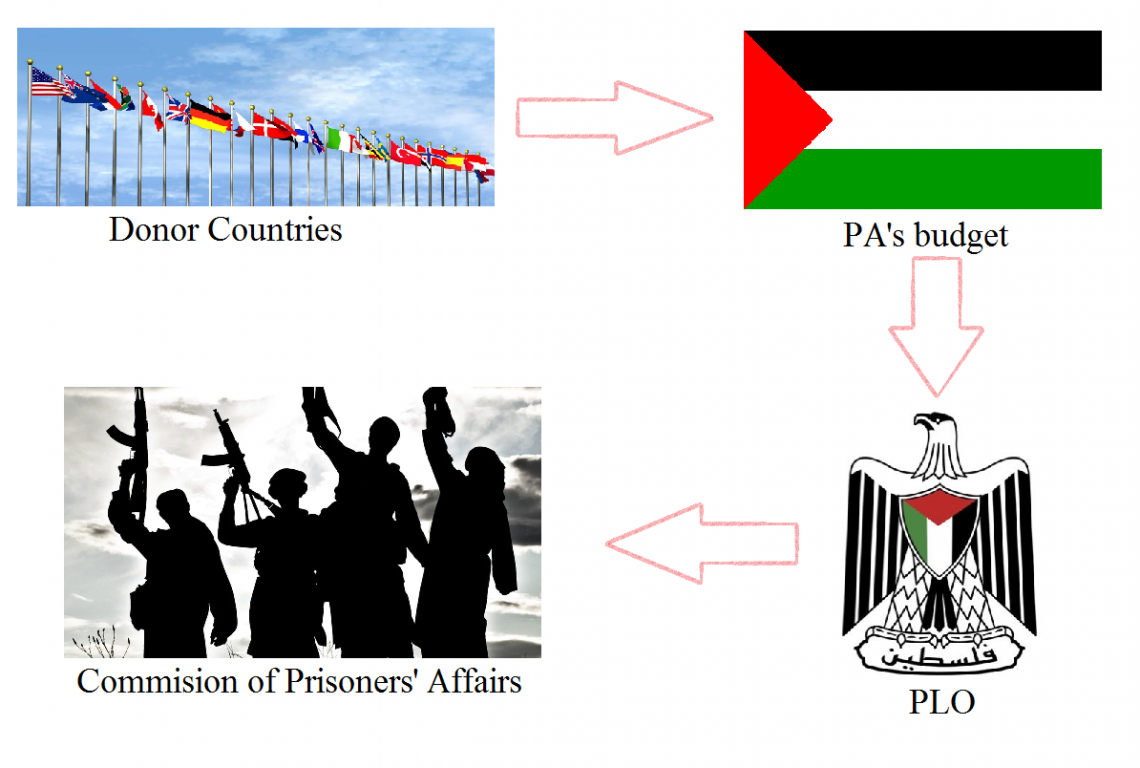 “In this manner, the Palestinian leadership hoped that indirect funding of prisoners through the PLO would not be seen by foreign donors to contravene national and international counter-terror legislation, policies and instruments. In fact, governments tended to view this fiction as a satisfactory solution to the issue,” stated an article by the Jerusalem Center for Public Affairs.

However, due to the discontentment with the approval of the Taylor Force Act, the PA isn’t even bothering to hide its payment of terror salaries, brazenly including the budget for these salaries as a direct PA budget expense (“transfer payments”). This means that the PA eliminates the mediator, PLO.

In 2018, the PA is devoting 44% of anticipated foreign aid to rewarding terror, with close to 7.5% of the PA’s entire operational budget earmarked for salaries to terrorist prisoners, released terrorists, and families of killed or wounded terrorists. In total, the Palestinian government will shell out $355 million to reward terrorism in 2018.