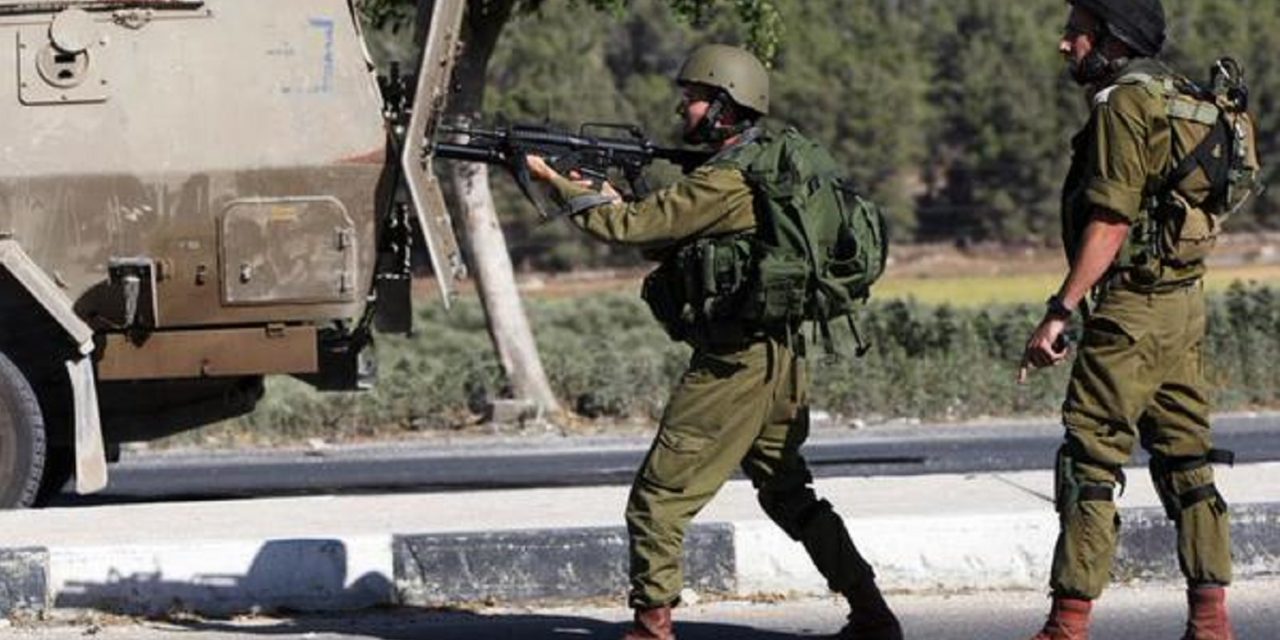 Omar Abu Leilah, the terrorist who killed two Israelis in Sunday’s attack at two junctions in Samaria has been eliminated in a shootout with Israeli forces near Ramallah. The terrorist used an M-16 rifle he had stolen from his first victim, an IDF soldier.

Prime Minister Benjamin Netanyahu said “The long arm of Israel will reach anyone who strikes our citizens and soldiers.”

The Shin Bet reportedly discovered the terrorist’s hiding place and sent a SWAT team in to capture him, at which point the terrorist started firing on the Israeli forces.

The effort is the culmination of “various intelligence, operational and technological capabilities that were used to locate him in the building in which he was hiding,” the Shin Bet said.

According to Arab media reports, eyewitnesses said that an undercover Israeli arrived in a taxi disguised with Palestinian plates.

Arab media also reports that IDF forces blew up the house in which the terrorist was hiding, injuring 11 Arabs in the process.

On Sunday, Leilah attacked IDF soldier Gal Qeidan at the Ariel junction, stabbing him and then stealing his rifle.

Video footage shows him walking slowly along the side of the road and then breaking into a sprint toward a hitch-hiking post where he attacked Qeidan, who died of his wounds.

The terrorist then opened fire at civilians at the junction using Qeidan’s rifle, hitting Rabbi Ahiad Ettinger, who doubled back to engage the terrorist, drawing his weapon but not succeeding to fire before being shot in the head.

Ettinger died of his wounds Monday morning, leaving behind a wife and 12 children.

The third victim, Alexander Dubrovsky, an immigrant from Moldava currently serving in the IDF, underwent operations and was reported to be improving on Tuesday.