Over 12,000 sign petition to ban Al-Aqsa imam who called to DESTROY Britain and threatened the “massacre” of Jews 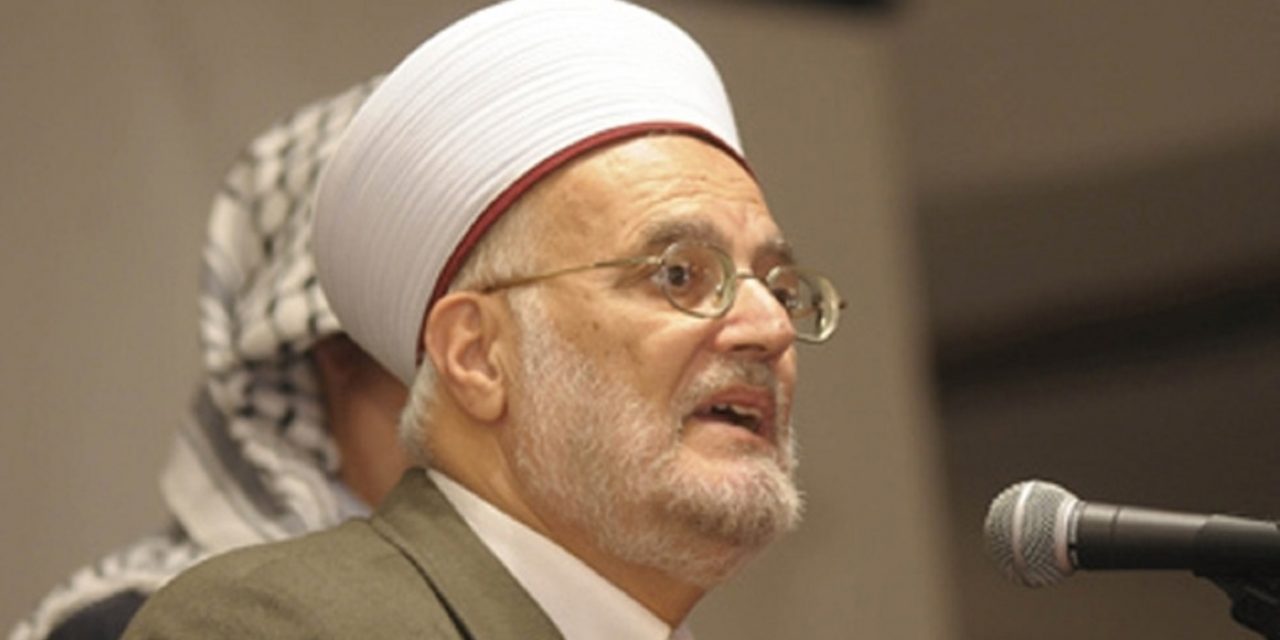 Over 12,000 people in less than three days have signed a CUFI petition calling upon the Government to stop an Islamic extremist sheikh from entering Britain and visiting Parliament.

CUFI revealed on Thursday that the former Grand Mufti of Jerusalem, a terrorist-supporting, Holocaust-denying anti-Semite who has called for the destruction of Britain will meet MPs in the UK Parliament this September.

CUFI launched a petition calling upon Amber Rudd to ban the extremist sheikh from entering the country and not be allowed to attend Parliament. It has so far gathered 12,000 signatures and growing.

In 2001, Sabri stated in a sermon on PA Radio,  “Allah, destroy the U.S., its helpers and its agents. Allah, destroy Britain, its helpers and its agents.” CUFI has also revealed his denial of the Holocaust, his support for terrorism and encouragement for child martyrs. He has also threatened that “Jewish prayer at Al-Aqsa will prompt massacres the magnitude of which only Allah knows” and harm to Al-Aqsa will prompt “massacres and rivers of blood”.

The Daily Express has since reported on the story, quoting Labour Friends of Israel Chair, Joan Ryan, who said she was horrified Sabri was attempting to visit parliament “given his reported views on the holocaust, terrorism and the Jewish people.”

She added: “If these reports are true, he should not be allowed into the UK, let alone into Parliament.”

CUFI UK Executive Director Des Starritt says, “At a time of increased fear of Islamic extremism in our country it is inconceivable that our Government would grant a radical hate preacher such a platform. This strikes a message of double standards. It implies terrorism against Jews is acceptable. The Home Secretary must act to prevent such a farce in our Parliament.”