OPINION: “The cool kid in town” – PM Netanayhu’s Washington schedule is a contrast to previous visit 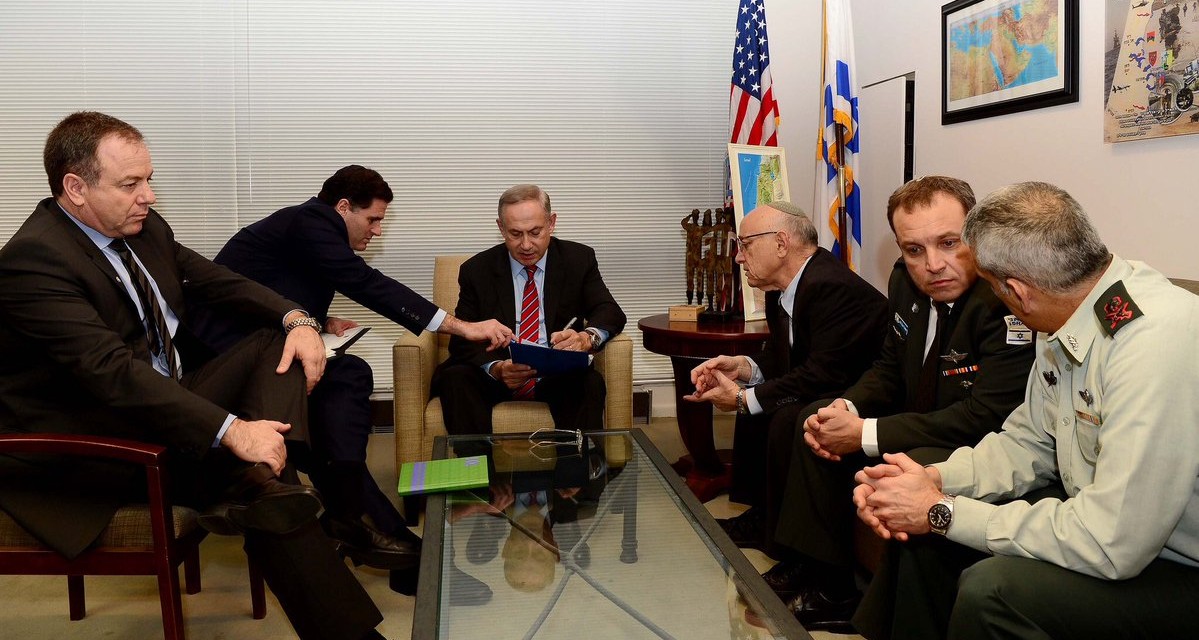 In fact, the prime minister is having trouble accommodating everyone who wants to meet with him.  One source even described him as “the cool kid in town.”  One veteran foreign policy adviser said that Netanyahu’s schedule is so full “he literally can’t find time for all the high level meetings people want to have with him.”

This is quite a contrast from the prime minister’s recent high-profile visits to Washington, D.C.  When the Israeli leader came to Washington in February 2015 to address Congress about the dangers of the Iranian nuclear deal, dozens of members of Congress boycotted his speech and then-President Barack Obama refused to meet with him.

Many in Washington and Jerusalem expect that this visit will mark the beginning of a new era in U.S.-Israeli relations.  Certainly, Prime Minister Netanyahu has high expectations for new cooperation.  Before leaving Israel, the prime minister told reporters:

“The alliance between Israel and America has always been extremely strong and it’s about to get even stronger.  Donald Trump and I see eye-to-eye on the dangers emanating from the region but also on the opportunities.  We’ll talk about both as well as upgrading the relations between Israel and the United States in many, many fields.”