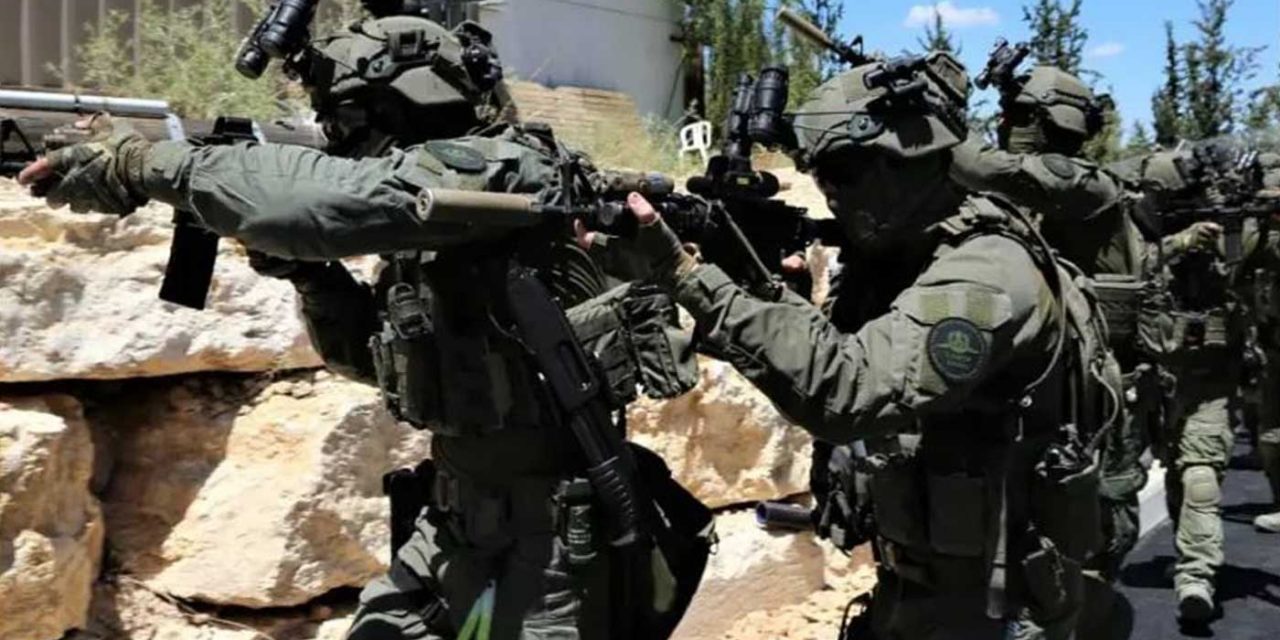 Israeli leaders on Tuesday hailed security forces after a rare daytime operation in Judea and Samaria (the West Bank) during which three Palestinian terror suspects were killed.

“Our forces proved today, again, that there is no immunity for terrorists,” Prime Minister Naftali Bennett said in a statement. “Whoever hurts us will be hurt.”

The three gunmen were allegedly behind recent shooting attacks against Israeli soldiers and civilians. They were apparently members of Al-Aqsa Martyrs’ Brigades, a coalition of armed groups associated with the Palestinian Authority’s ruling Fatah party.

According to police, the suspects were shot dead while readying to shoot at officers from the Yamam police counterterrorism unit who ambushed them in Nablus. Police said officers recovered two M-16 rifles.

“I recently ordered that preventive actions against shooting attacks and troop presence in central arteries and areas of the [West Bank] be stepped up,” he wrote on Twitter. “We’ll continue with proactive operations, prevent [attacks] and capture anyone who tries to hurt people.”

Border Police chief Amir Cohen spoke with the head of the Yamam, lauding the troops who took part in the raid.

“You again proved that Israeli citizens have someone to rely on. You acted courageously and caused the thwarting of a dangerous terror cell that intended to continue carrying out terror activities,” Cohen was quoted as saying in a police statement.