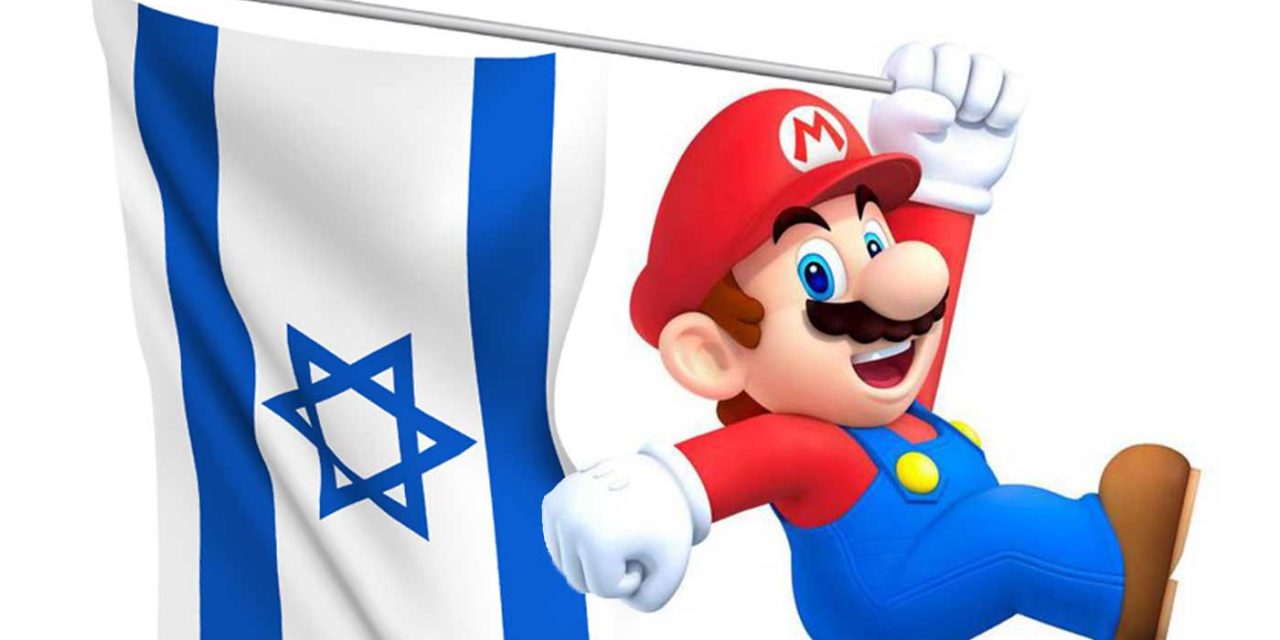 Japanese video game giant, Nintendo, has opened their second official store in the world, and they chose the Jewish state of all places.

Nintendo is one of the most well-known brands in the world today, creating some of the most iconic characters in video games, including Mario, Donkey Kong, the Zelda series and of course, Pokemon.

The company is 129 years old has sold hundreds-of-millions of games consoles, but despite its success, Nintendo only ever had one official shop that it owned. That is, until yesterday when Nintendo opened their second ever official shop. And the location they chose? Tel Aviv, Israel.

The official Nintendo retail store opened on Monday at the Dizengoff Centre, some fourteen years after the first Nintendo store opened in New York. A third official store is scheduled to open in Tokyo in the Autumn.

Nintendo is a Japanese company and the Nintendo opening was an opportunity for Israel and Japan to connect with Japan’s Ambassador to Israel, Koji Tomita, attending the grand opening.

Mazal Tov! Thousands of smiles today in Israel with Tel Aviv Nintendo store opening in Dizengoff Center. Thank you Eran Tor & Ron Kaldes for Mezuzah now in place, and to the Ambassador of Japan in Israel @IsraelinJapan for his presence #NintendoSwitch #HereWeGo pic.twitter.com/poZPB16Rdc

So far there has been no word from the Boycott, Divestment and Sanctions (BDS) movement as to whether they will now be boycotting Nintendo over their new store, but there are some disgruntled Israel haters out there.

One forum of left-wing gamers reacted angrily to the move. Comments seen include, “An apartheid state isn’t a great place to open a store in. Shameful from Nintendo”, and “Free Palestine” and some called for a boycott. And anyone who pointed out anti-Semitism by users or had a pro-Israel stance was swiftly banned, but people who called for Israel’s destruction were not. The thread got locked down by moderators to avoid it escalating out of control.

Thankfully, most of the gaming websites we have seen have kept this non-political and the comment sections reflect that. The vast majority of Nintendo fans are happy, although many of them want a store to be opened closer to them. Israeli Nintendo fans are obviously excited, and many fans around the world are celebrating with them.