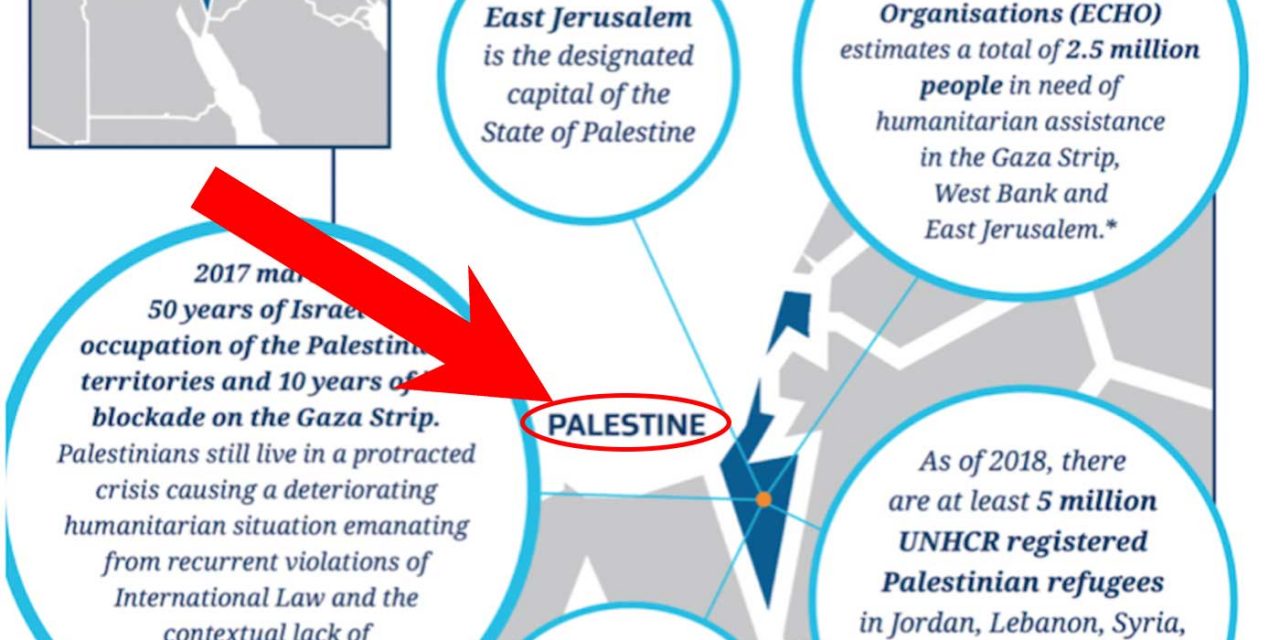 Immigration New Zealand, an official government website, published a fact sheet with a map of the Middle East that showed a “Palestine,” but not Israel.

Following a barrage of complaints on social media, the web page was removed, though screenshots remain.

The Israel Institute of New Zealand called for a retraction of the map.

“The most immediately obvious of the errors was a map labelling the whole of modern-day Israel as ‘Palestine,’” said the institute’s director, Ashley Church. “This is incredibly offensive and the equivalent of New Zealand Immigration displaying a map of the UK which removed Scotland and Wales and referred to the entirety of the British Isles as England.”

The web page also mentioned Israel’s “economic sanctions and a blockade on Hamas-controlled Gaza” with no further explanation.