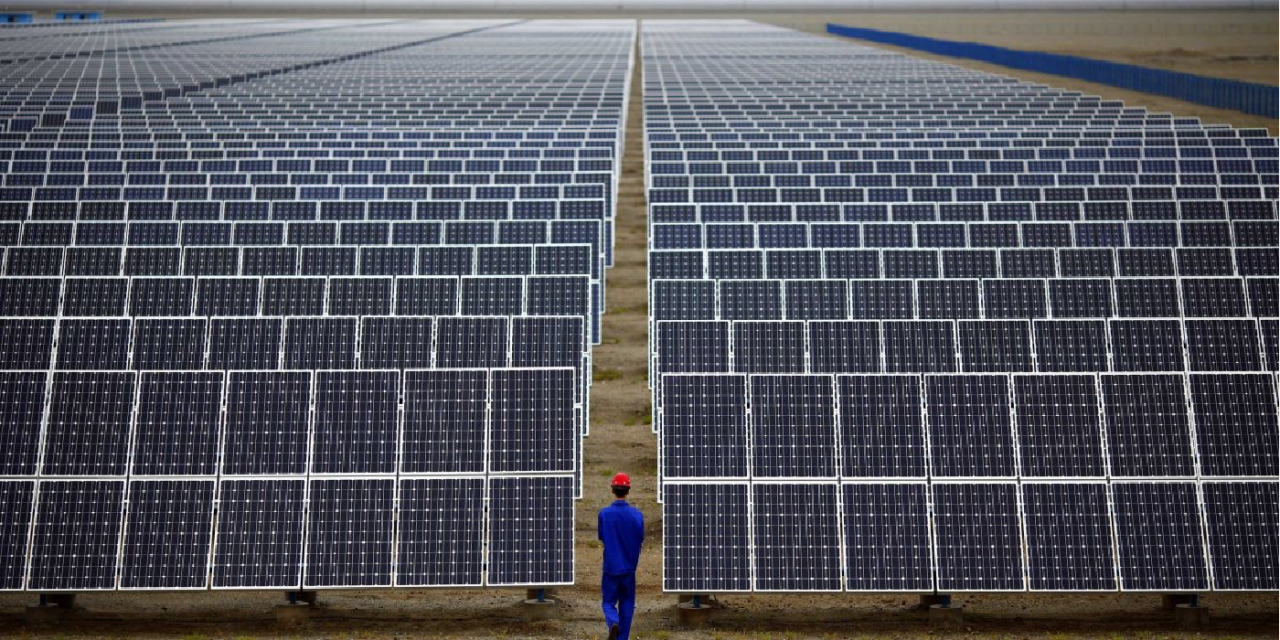 On Saturday afternoon of 17th March, with not a cloud in the sky, Israel set a new record in solar power. At precisely 12:07 pm, solar energy was producing 13.4 percent of the total electricity being consumed in the country, the Israel Electric Corporation said.

This represented a record-breaking percentage that was caused by two factors: low levels of electricity consumption and high solar production.

Jonathan Aikhenbaum, a campaign manager at Greenpeace Israel optimistically expressed that “a combination of sun and innovation is finally putting Israel on the map. The day is not far off where we will reach 100% from solar energy like Denmark achieved from wind energy last year.”

In a way, Israel was forced to depend on renewable energy such as solar energy as a result of the Arab-Israel conflict. Israel has no natural energy resources, thus electric power and fuel have to be imported in the form of coal and oil.

In 2014, the first solar energy capacity in East Africa was finished. Located in Rwanda, this project created jobs, increased Rwanda’s power generation capacity by a full 6% and brought power to around 15,000 underserved Rwandans.

Israel’s necessity for new kinds of energy has enabled solar energy to be almost cost-competitive with fossil fuels and, in 2012, Israel was the 17th largest producer of solar energy per capita.

New energy projects in the Negev and Arava are aiming to increase the country’s renewable energy percentage. The Ashalim Thermo-Solar complex, currently being constructed in the Negev, is expected to provide approximately 300 megawatts of electricity daily to the Israel Electric Company’s national grid, contributing 2.5% toward the government’s goal of 10% renewable energy by 2020.