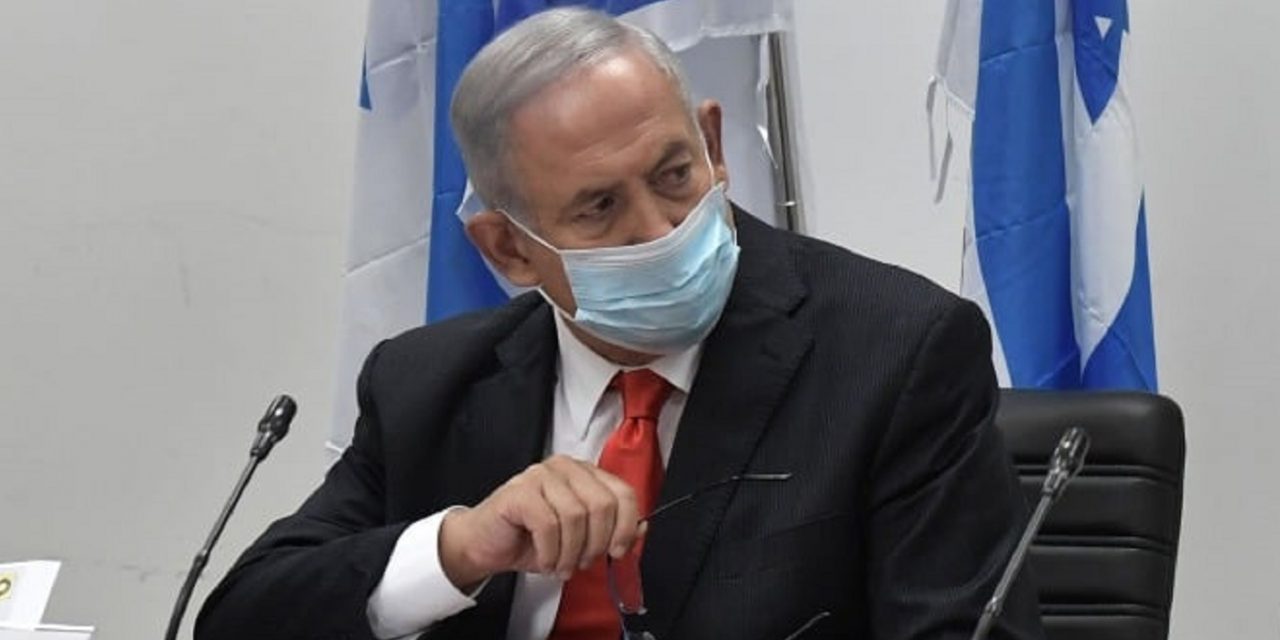 Israel’s Prime Minister, Benjamin Netanyahu, will travel to the US next week by invitation of President Trump to participate in a ceremony with the United Arab Emirates in which he and the crown prince’s brother, Abdullah bin Zayed, will sign the normalisation deal between the two nations.

The official ceremony is planned to take place on Tuesday afternoon in the White House and President Donald Trump expected to preside over it.

However before travel all members of the delegation will be screened for coronavirus prior to boarding the plane.

Furthermore, UAE officials will be travelling to Israel the following week to continue building on the new relationship.

Israel and the UAE announced in August they would normalise diplomatic relations in a deal brokered by Washington.

The UAE has since announced it was scrapping an economic boycott on Israel and officials from the two countries have said they were looking at cooperation in defence, energy, medicine, tourism, technology and financial investment.