Netanyahu: “Darkness is descending on our region” 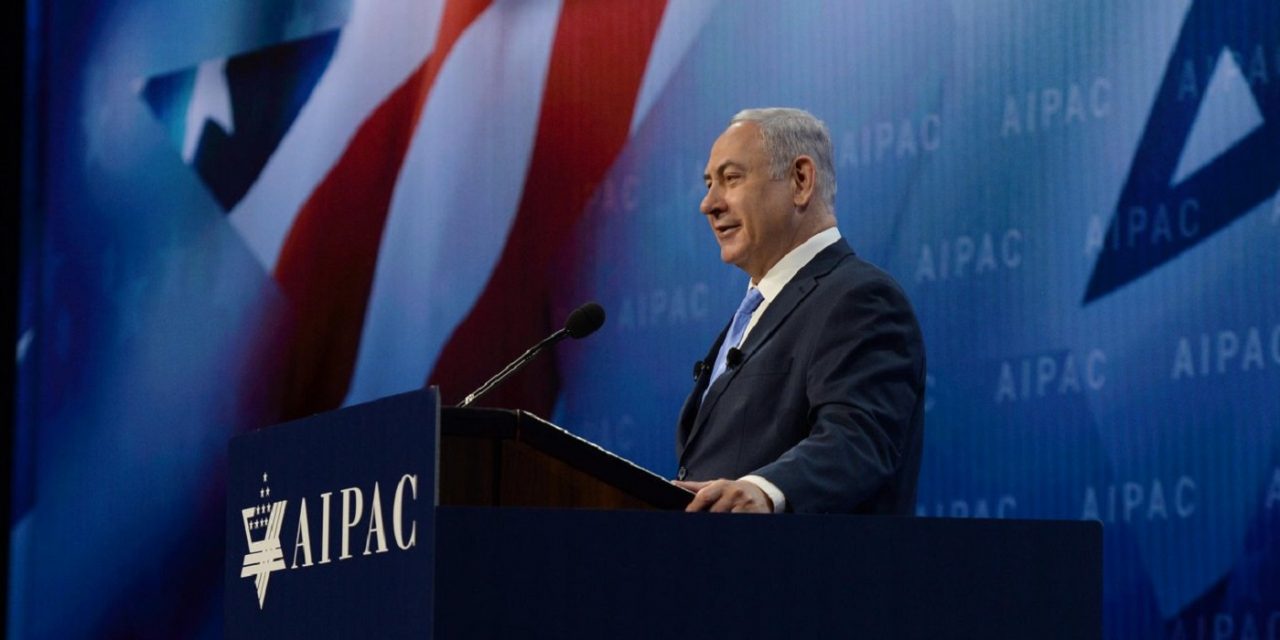 Prime Minister Benjamin Netanyahu, addressing a crowd of 18,000 at the annual American Israel Public Affairs Committee (AIPAC) conference in Washington on Tuesday, stressed the Iranian threat and the need to prevent Iran from ever developing nuclear weapons.

Netanyahu explains how Israel is changing the world at AIPAC

Israel Prime Minister Netanyahu passionately advocates for Israel at AIPAC.Netanyahu even becomes a teacher, giving a seminar on how Israel is changing the world.#AIPAC #Netanyahu

Posted by Christians United for Israel – UK on Wednesday, 7 March 2018

“The bad things are getting worse, and they’re very bad. The force behind so much of what is bad is this radical tyranny in Tehran. We must stop Iran,” he declared.

“Darkness is descending on our region. Iran is building an aggressive empire: Iran, Iraq, Syria, Lebanon, Gaza, Yemen, more to come. Now Iran is seeking to build permanent military bases in Syria, seeking to create a land bridge from Tartus, from Tehran to Tartus on the Mediterranean. And in addition to moving its army, its air force, its navy to Syria to be able to attack Israel from closer hand, it’s also seeking to develop, to build precision guided missile factories in Syria and Lebanon against Israel,” he said.