Netanyahu: Any peace deal must involve Israel maintaining control of Judea and Samaria 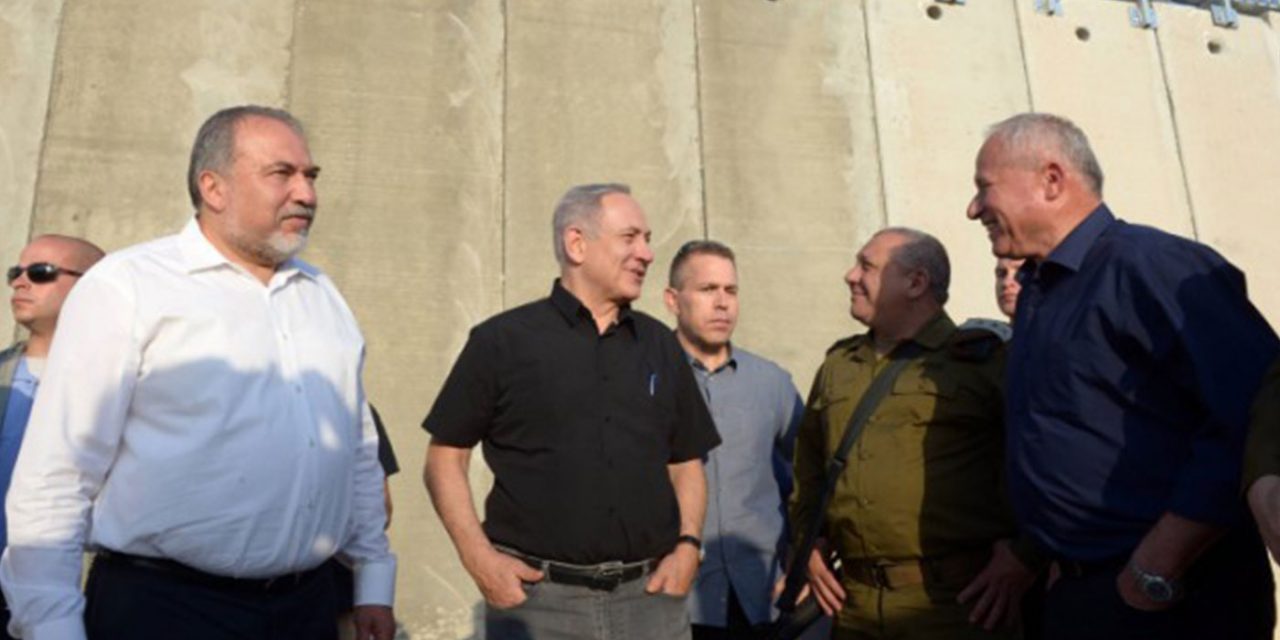 Prime Minister Benjamin Netanyahu Tuesday said Israel must maintain full military control over the West Bank in the event of a final peace agreement with the Palestinians.

“The idea that we can give up territory and achieve peace is not right,” Netanyahu told Army Radio, adding, “In order to assure our existence we need to have military and security control over all of the territory west of the Jordan [River].”

Netanyahu’s comments came as politicians within his governing coalition sought clarification on his position regarding a two-state solution, following the prime minister’s statement on Monday that US President Donald Trump was determined to secure a peace deal.

“In order to assure our existence we need to have military and security control over all of the territory west of the Jordan [River],” he said, reaffirming his commitment to a policy that is rejected by Palestinians, who seek a full Israeli withdrawal from the territory.

In the radio interview, Netanyahu asserted the root of the conflict lies not with Israeli settlements in the West Bank, but rather in Palestinian intransigence regarding recognition of Jewish rights to any part of the land.