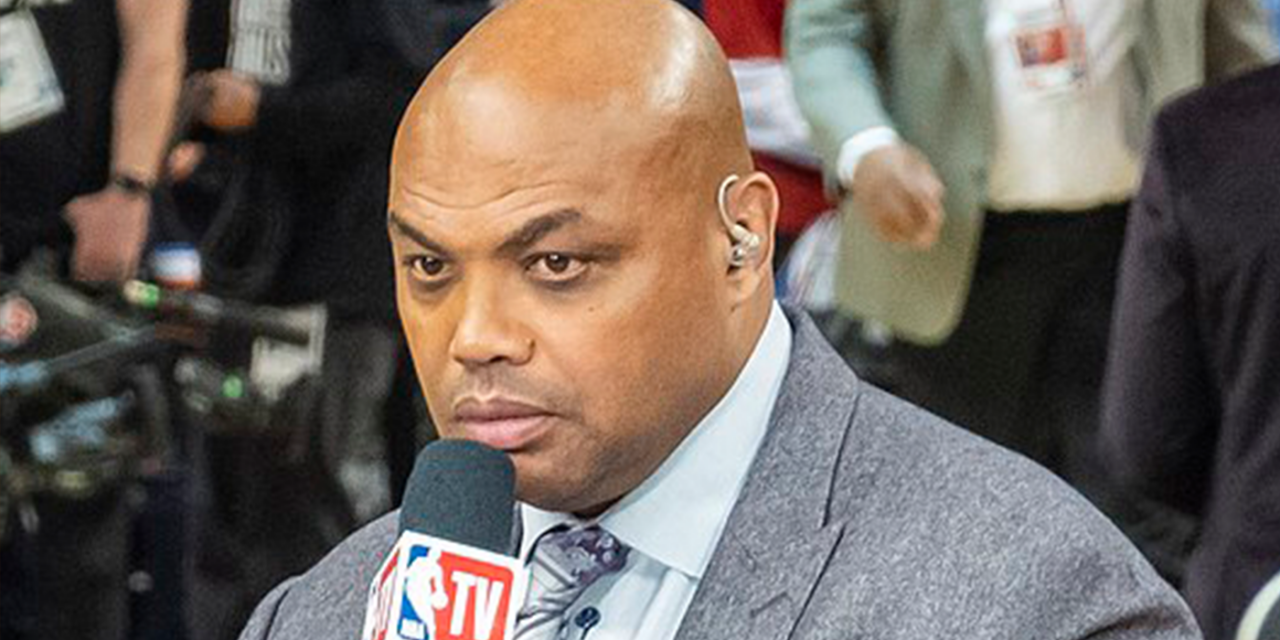 Former NBA star and current sports analyst Charles Barkley has become the latest sports star to speak out against anti-Semitism and anti-White comments made by Black celebrities in recent days.

“Man, what the hell are y’all doing? Y’all want racial equality. We all do. I don’t understand how insulting another group helps our cause. And the only person who called y’all on it was Kareem.”

“We can’t allow Black people to be prejudiced also, especially if we’re asking for white folks to respect us, give us economic opportunity, and things like that.”

“I don’t understand how you beat hatred with more hatred.”

“I don’t understand it. I’m never gonna accept it, and I’m asking you guys, I’m begging you guys, man, you guys are famous, you’ve got a platform. We’ve gotta do better, man. I want allies. I don’t want to alienate anybody and to take shots at the Jewish race, the white race — I just don’t like it ’cause it’s not right.”