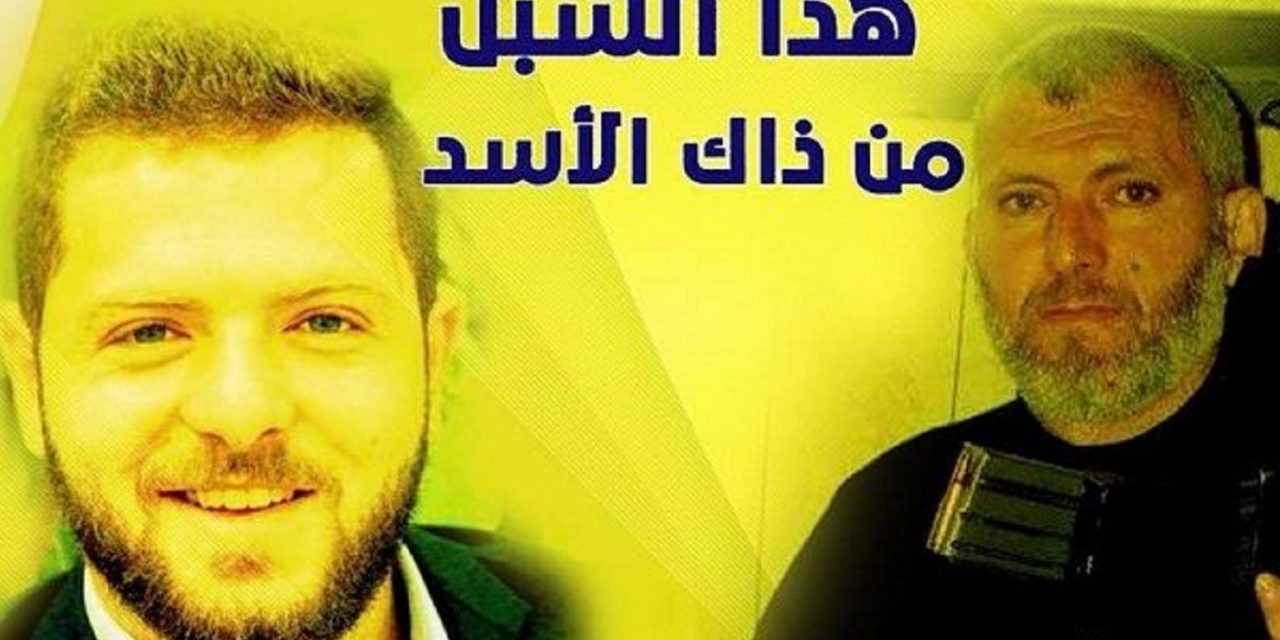 Jarar was suspected of masterminding the shooting attack of 9 January in which Palestinian terrorists murdered Rabbi Raziel Shevach, an Israeli father of six. Jarar was armed when IDF forces caught him and killed him in a shootout early Tuesday morning.

Fatah posted to its official Facebook page a photo of Jarrar and his father, Nasser, a fellow terrorist eliminated by the IDF in 2002, describing the terrorists as “martyrs” and quoting the Arab proverb, “This cub is from that lion.”

The police stated that during an attempt to arrest him in the Palestinian village of Yamoun, Jarar emerged from the building he was hiding in armed with a gun. The forces shot and killed him. He was found to be carrying an M-16 assault rifle and a bag filled with explosive charges.

No Israelis were wounded in the operation.

A Shin Bet (Israel’s Security Agency) investigation indicates that the terror cell was involved in other attempted terror attacks and was in the process of planning new ones.

Other cell members are in custody, and the court has placed a gag order on all other details regarding the investigation.

“Several days ago I told Rabbi Raziel Shevach’s widow that we would catch the murderers and last night the mission was completed,” he stated.

“The security forces will catch whoever tries to attack Israeli citizens and we will deal with them to the fullest extent of the law. So it will be with the murderers of Rabbi Itamar Ben-Gal,” he added, referring to an Israeli father of four who was stabbed to death on Monday outside of Ariel.

Fatah spokesman Osama Qawassmeh called Jarar’s elimination a “crime,” which he claimed would “ not undermine the determination of our people, who will continue to remain steadfast on their lands and stick to their national rights,” reported the Times of Israel. Fatah and Hamas officials typically issue formulaic statements such as these after Israel eliminates members of the Palestinian terror apparatus.