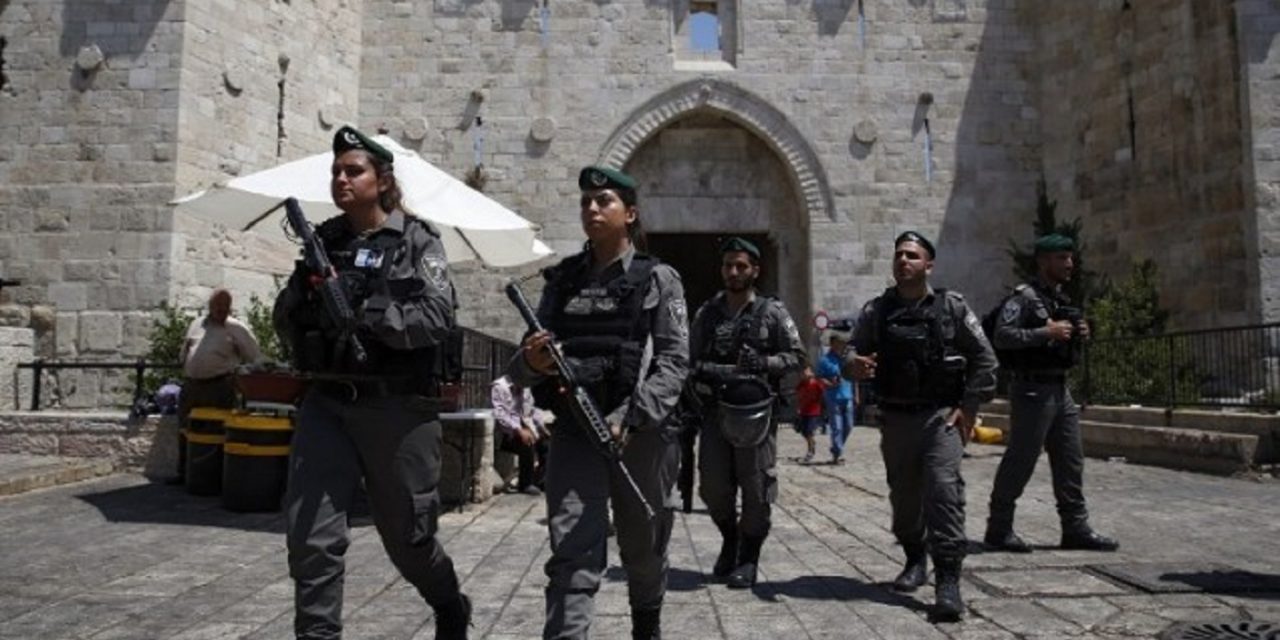 The mother of one of the terrorists involved in Friday’s combination stabbing-shooting attack at Damascus Gate has been arrested.

The woman, who lives in the Arab village of Deir Abu Mash’al, is suspected of vitriolically inciting her son to violence, praising shahids (martyers), and calling for terror attacks against Jews. 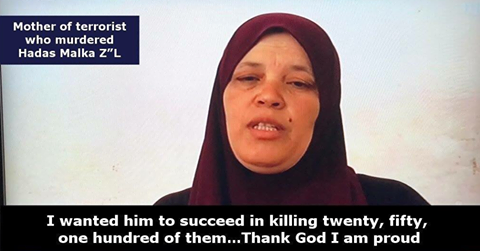 In a raid on the family’s home, security forces found inciting material, including flags and posters.

All eight terrorists were arrested in the Binyamin, Ephraim, and Gush Etzion regions.