MI5 chief warns of espionage threat from states such as Iran 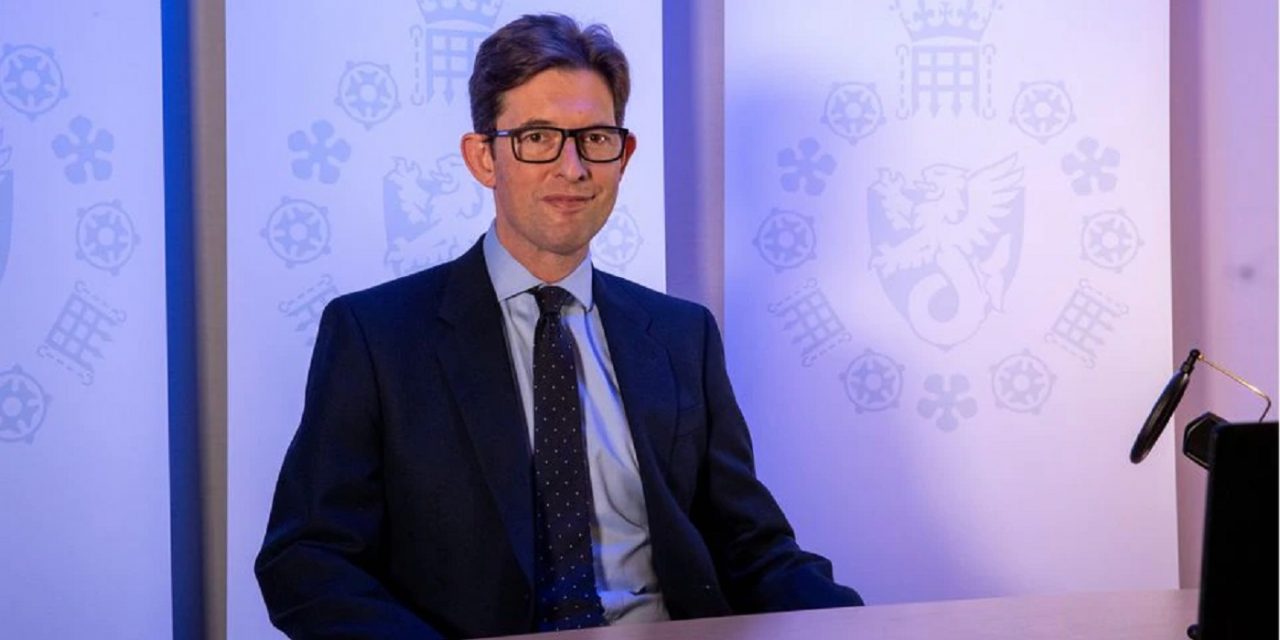 In a landmark speech this week, the head of Britain’s MI5 warned citizens to be alert to threats from hostile states such as Iran as the West shifts focus back to counter-espionage.

Security Service (MI5) Director General Ken McCallum cautioned citizens on Wednesday to treat the threat of spying from Russia, China and Iran with as much vigilance as terrorism.

The attacks on the United States on September 11 2001 made tackling terrorism the biggest priority for Western intelligence agencies, with vast resources being focused on the threat from home-grown and foreign-based militants. But the growing assertiveness of post-Soviet Russia, the rise of China, and Iran’s sometimes daring espionage has forced the West’s spies to return their focus to counter-intelligence, or spies tracking, countering and tackling other spies, reports Reuters.

“Some hostile actors are prepared to come to the UK to kill,” McCallum said in a speech at Thames House, MI5’s London headquarters.

McCallum warned of the dangers still emanating from Syria and Afghanistan but said there was an important need to refocus attention on the threats from state actors such as Russia, China and Iran.

“We are aiming to double the amount of MI5 resources going into state threats activity,” he said. “Our counter-terrorism business has been heavily dominant for the last two decades and the state threats work has unavoidably been squeezed.”

The speech comes after US prosecutors charged four Iranians alleged to be intelligence operatives for Tehran, with plotting to kidnap a New York journalist and human rights activist who was critical of Iran.

In recent years, Iranian intelligence officers have tricked a number of overseas activists to travel to destinations where they were kidnapped and sent back to Iran, U.S. authorities said.