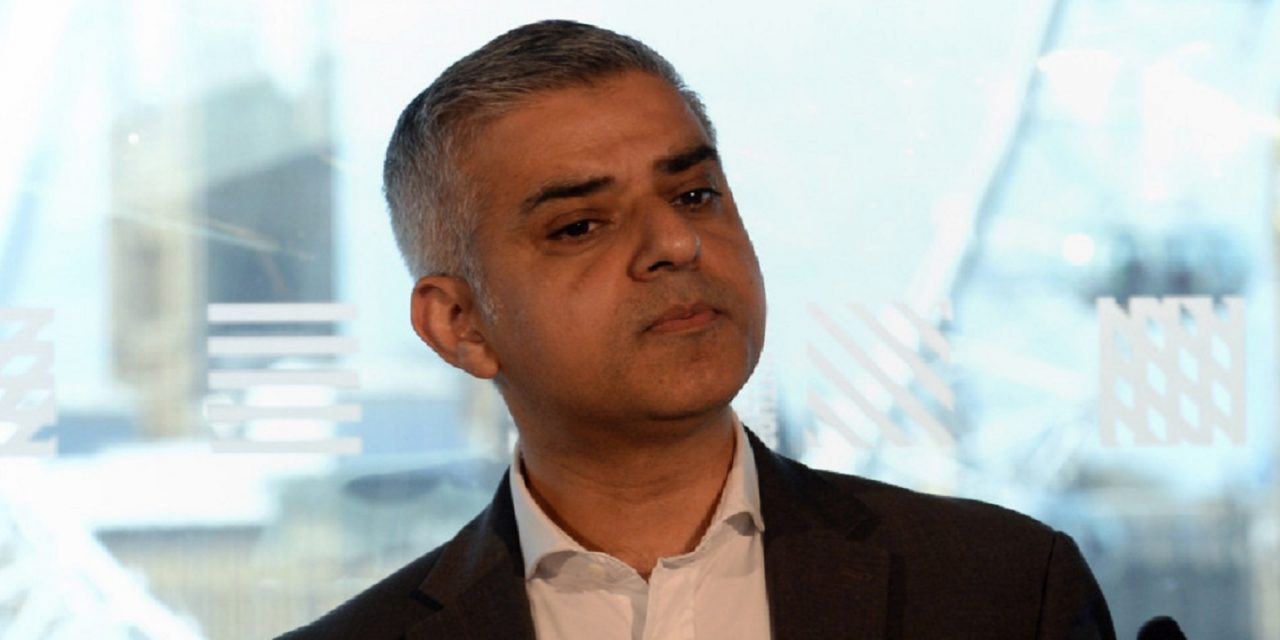 Despite anti-Semitic incidents reaching highest records in 2016, the “A Safer City for All Londoners”, which followed a public consultation, referred only to general hate crime.

Campaign Against Antisemitism (CAA), which made a number of recommendations, stated “While there is a general section about hate crime, there is no specific mention of record-high antisemitism, and disappointingly there is very little to give us confidence that the Mayor and MOPAC intend to deal effectively with antisemitism.”

The campaign group welcomed the approach of “zero tolerance” adopted by the plan, but said it offers few details of measures for delivering it in relation to antisemitism.

In submission to MOPAC, some of the recommendations not included in the report included: