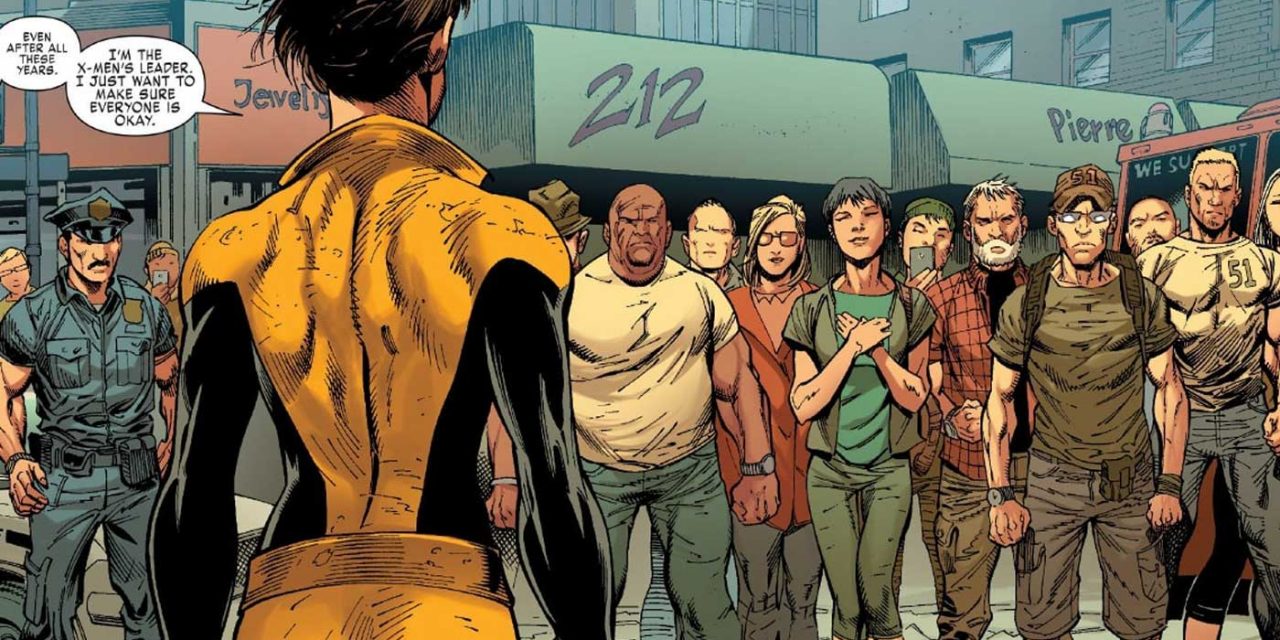 Marvel been forced to withdraw a newly released comic after anti-Semitic and anti-Christian messages were hidden in the artwork in two of the pages. The messages were placed there by a Muslim artist with Marvel claiming it had no knowledge of the hidden references.

The messages are found on two illustrations and are contained within the first issue of Marvel’s newly launched “X-Men Gold” series. In the comic, Indonesian artist Ardian Syaf coloured several hidden references to passages of the Quran and to Muslim protests against the Christian governor of Jakarta.

The first messages appear where Jewish X-Men character Kitty Pryde is seen talking to a crowd (picture above), with the “Jew” portion of the word “Jewellery” over her head, and the numbers 212 and 51 in the background.

The number 212 is often used as a reference to the Muslim protest against the Christian governor of Jakarta on 2 December 2016, which the artist admitted on his Facebook page to draw inspiration from.

In the second illustration, the letters “QS” and the numbers “5:51” are written on the t-shirt that Russian mutant Colossus is wearing while hitting a ball with a bat. 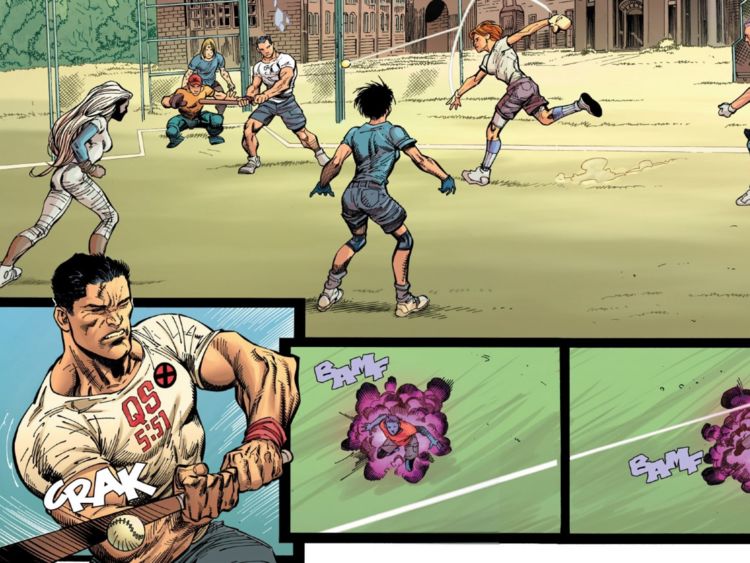 They reference a Koranic passage which reads: “O you who have believed, do not take the Jews and the Christians as allies. They are [in fact] allies of one another. And whoever is an ally to them among you – then indeed, he is [one] of them. Indeed, Allah guides not the wrongdoing people.”

It is also worth noting that Ardian Syaf’s Facebook profile picture also contains a comic book character with the numbers “212” on his helmet, which he posted in December, just days after the protest. So it seems this is not the first time the artist has added hidden messages to his work.

On Saturday, Marvel issued a statement after a backlash from fans. Marvel is denying previous knowledge of the hidden messages and adding “disciplinary action is being taken”.

“The mentioned artwork in X-Men Gold #1 was inserted without knowledge behind its reported meanings,” Marvel said.

Marvel assured fans that “the implied references do not reflect the views of the writer, editors or anyone else at Marvel and are in direct opposition of the inclusiveness of Marvel Comics and what the X-Men have stood for since their creation”.

“This artwork will be removed from subsequent printings, digital versions, and trade paperbacks and disciplinary action is being taken,” they added.

On Tuesday, the artist wrote the following message on his Facebook wall (however, it has since been deleted):

My career is over now.

It’s the consequence what I did, and I take it.

Please no more mockery, debate, no more hate. I hope all in peace.

My apologize for all the noise. Good bye, May God bless you all. I love all of you.

Marvel has pulled X-Men Gold #1 from circulation and will be reissuing an updated version of the comic after removing the hidden messages.