London: Woman chases children with knife shouting “I want to kill all you Jews” 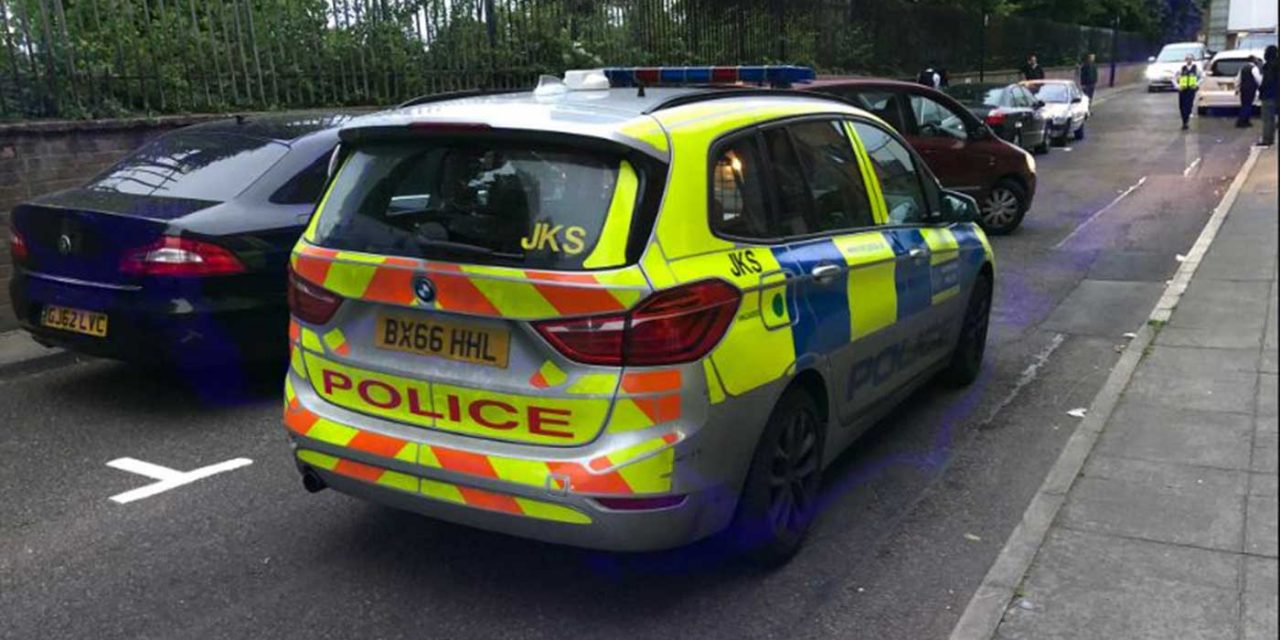 A woman has been arrested by the Metropolitan Police for chasing Jewish children with a knife and threatening to kill them in London.

The incident took place on Gladesmore Road in Stamford Hill, an area of London with a high population of Jews, on Sunday evening.

Members of Shomrim, the Jewish neighbourhood watch group, alerted police to the incident which led to the woman’s arrest.

#Shomrim alerted @metpoliceuk to a female running after kids with a knife shouting “I want to kill all you Jews” suspected arrested by @MPSHaringey on Gladesmore Road #N15 pic.twitter.com/E9NXg1y0Tx

A police spokesperson said: “Police were called to Craven Park Road, N15 at 2104hrs on Sunday, 17 June to reports of a woman in possession of a knife behaving erratically.

“Police attended and the woman, aged 47, was arrested on suspicion of a racially aggravated public order offence.

“At this time, the female remains in custody at an east London police station. She is expected to undergo a mental health assessment in due course.”

Police are not treating the incident as being terror related.

A video allegedly showing the suspect was posted on Twitter yesterday.

@321president video of the suspect. Sent with (dis)pleasure. #JewishLivesMatter too! pic.twitter.com/deqO6O3IIa