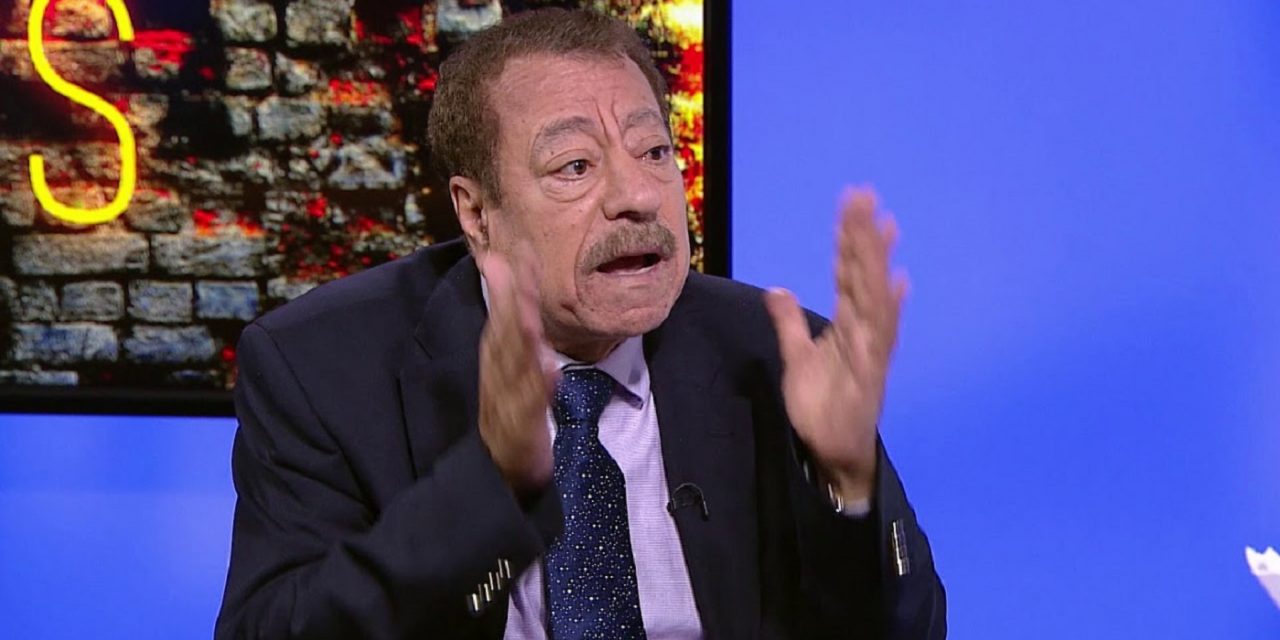 Abdel Bari Atwan, a Palestinian journalist based in the United Kingdom, has said in a video he uploaded to his YouTube channel that the Coronavirus is the end of America and suggested the world should welcome China as its replacement.

Atwan has contributed articles to British newspapers including The Guardian, The Mail on Sunday, and The Herald in Scotland. He is a columnist for Gulf News and has previously appeared as a guest on BBC World, Sky News, Al Jazeera English and CNN World.

“I am telling you, the coronavirus starts the countdown of the end of the American empire. May Allah never let it return. We don’t want it. We don’t want its leadership. [America] is the country that brought destruction upon us,” he said.

Atwan is the former editor-in-chief of London’s Al-Quds Al-Arabi newspaper, which he stepped down from in 2013 after he hailed the 9/11 attacks as heralding “the end of the US empire.”