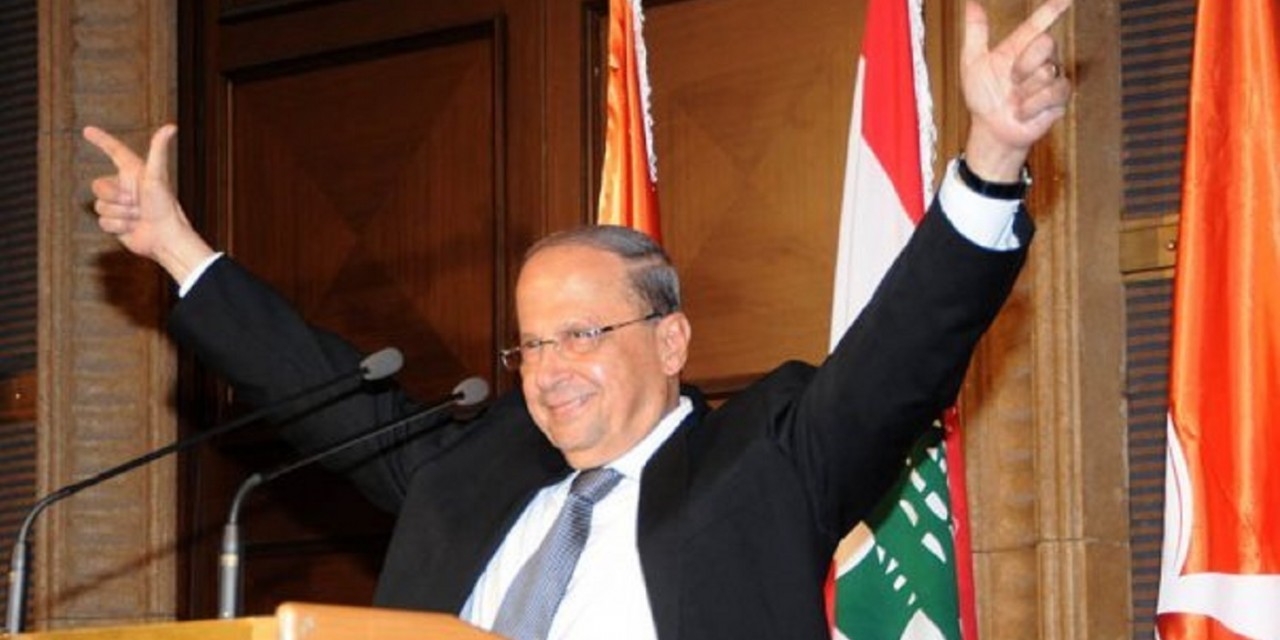 Lebanese President Michel Aoun called upon the Arab League to act against “Israel’s Judaization” during a meeting with delegates in the Egyptian capital of Cairo on Tuesday.

“The Zionist ideology has succeeded in transforming the Zionist-Arab war into a sectarian inter-Arab war which justifies Israel’s Judaization,” Aoun said. “This alone is enough to make us unite our efforts to preserve the holy Christian and Muslim landmarks.”

Earlier, Aoun discussed with Arab League Secretary-General Ahmed Aboul Gheit the need “to preserve the character of Jerusalem, which brings together the two Christian and Muslim heritages.”

Most recently, Saudi Arabia’s cabinet also accused Israel of engaging in “Judaization” after the announcement of 566 new Jewish housing units in Jerusalem and 2500 Jewish homes in Judea and Samaria.

Aoun was reminded this week by United Nations Special Coordinator for Lebanon Sigird Kaag not to allow the arming of Hezbollah. The Lebanese president had called for the Lebanese terror group to play a complementary role alongside Lebanon’s army.