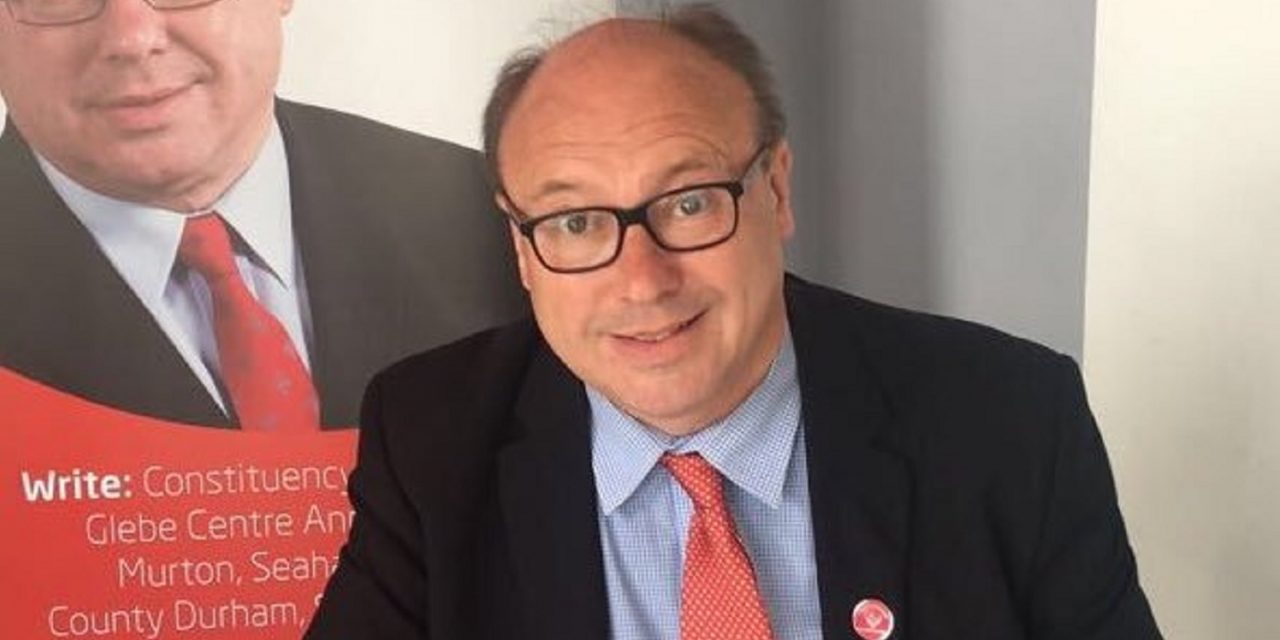 A Labour MP has apologised for sharing a video he claimed was of Israeli soldiers beating a Palestinian youth – but which was actually of Guatemalan troops.

Grahame Morris was criticised on Monday after posting a video on Twitter showing a young man being beaten, and claiming it was Israel Defence Forces (IDF) personnel.

The Easington MP tweeted: “Marvellous, absolutely marvellous the Israeli Army, the best financed, best trained, best equipped army in the world caught on camera beating up Palestinian children for the fun of it. May God forgive them. What would Jim Royle say on an Easter Monday.”

Twitter users quickly pointed out the video he shared was not of Israeli soldiers, but Guatemalan troops, as reported by Al Jazeera in August 2015.

Morris had shared a post by left wing activist Rachael Cousins, who tweets as Rachael_Swindon. Cousins, who has previously posted antisemitic conspiracy theories about the Rothschilds, deleted the tweet, but the MP’s message, sent at 5.14pm, was online for at least four hours, garnering thousands of comments in criticism.

On Tuesday morning, he tweeted: “I am sorry for sharing a post which purports to show the IDF hurting children but it was in fact the Guatemalan Army. My error demonstrates the dangers of fake news online and I will be more diligent in future in checking my sources.”

I am sorry for sharing a post which purports to show the IDF hurting children but it was in fact the Guatemalan Army.

My error demonstrates the dangers of fake news online and I will be more diligent in future in checking my sources.

Labour declined to comment, but highlighted Morris had replied in response to another Twitter user who told him he’d “got this one wrong”.

Morris said: “You are right and many apologies for my honest mistake there are lots of verifiable documented examples of the IDF abusing Palestinian child prisoners I have seen for myself in Court in the West Bank – but am harvesting and documenting a few more of my trolls yet thanks [sic]”.

The Jewish Leadership Council said: “Grahame Morris’ half-hearted apology is something we have seen far too often when people are exposed for their hatred of Israel. Rather than apologising unequivocally and promising to do better, he has chosen hostility and the spreading of fake news over sincerity and accuracy.”

The IDF tweeted: “The only marvellous thing here are your lies. These are not IDF soldiers. Apologies would be in order.”