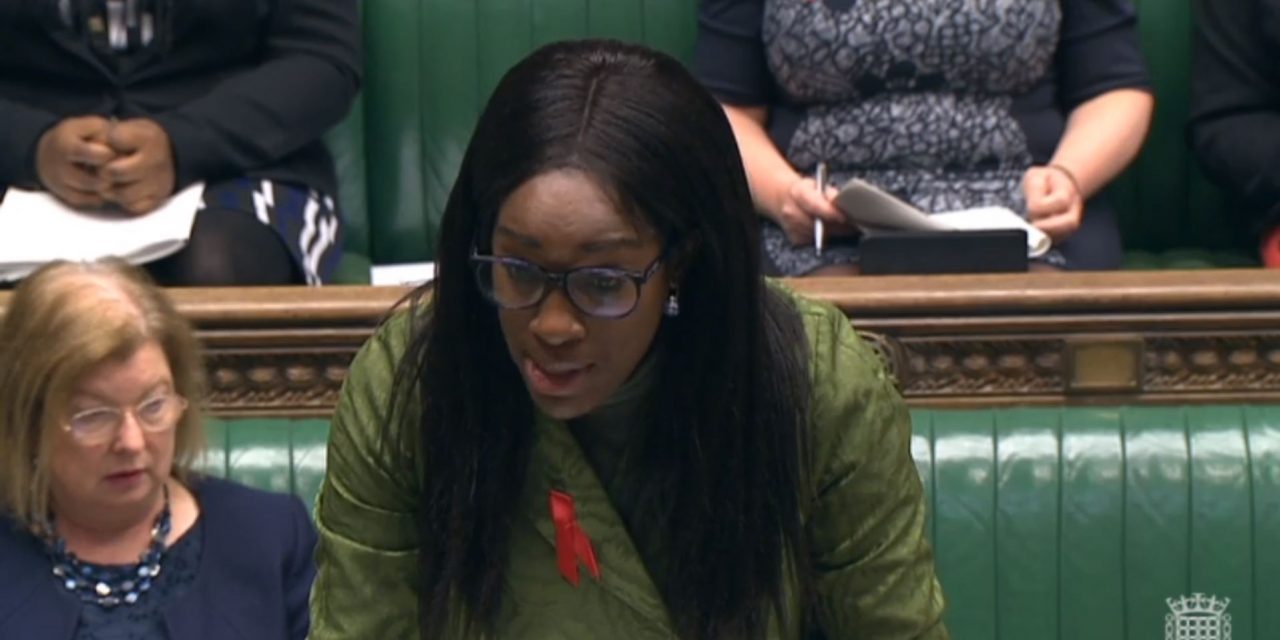 The chair of Labour Friends of Israel (LFI), Jon Ryan, has written to the Shadow International Development Secretary asking her to clarify a comment she made on social media expressing support for boycotting Israel.

Kate Osamor, who recently falsely accused Priti Patel over her resignation, quoted a tweet from the Institute of Middle East Understanding which was part of a thread calling for sanctions to be imposed on Israel.

Ms Osamor tweeted it on Saturday, along with the words “BDS movement #freedom #justice #equality”.

It appears to put the Labour MP for Edmonton at odds with her party’s policy on the issue.

Joan Ryan wrote to Ms Osamor saying that “as a member of the shadow cabinet, I would ask you to clarify that you support the party’s longstanding position, as outlined by the Shadow Foreign Secretary”.

In her letter, Ryan wrote: “The BDS movement is morally wrong. It seeks to demonise and delegitimise the world’s only Jewish state and thus call into question its right to exist. BDS also does nothing to advance the cause of peace, reconciliation and coexistence. The BDS campaign undermines the work of those Israelis – including our sister party, the Israeli Labor party – who are seeking to advance a two-state solution.” She added: “As a member of the shadow cabinet, I would ask you to clarify that you support the party’s long-standing position, as outlined by the shadow foreign secretary.”