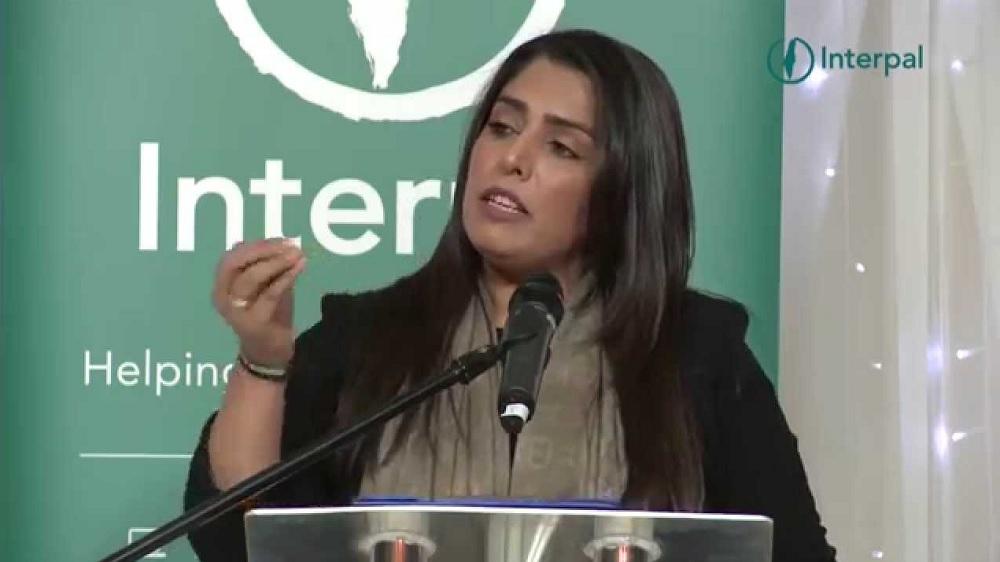 Labour has banned a prospective council candidate from standing for the party after an outcry over antisemitic comments she posted on social media.

Nasreen Khan, a former member of George Galloway’s Respect party, had been shortlisted for a safe Labour council seat in Bradford. But her candidacy received widespread condemnation after posts, written in 2012, came to light in which she claimed there were “worse people in Hitler in this world”, that “Jews have reaped the rewards of playing victims” and asking: “What have the Jews done good in this world”.

Ms Khan apologised apologised for the comments, saying in a statement: “I accept fully that it was inappropriate and unacceptable”.

On Wednesday night, a spokesperson for the Labour Party announced that “following an investigation, Nasreen Khan has been removed from Labour’s panel of approved candidates in Bradford. Labour condemns all antisemitism in the strongest possible terms.”

Although the decision was welcomed by Labour Against Antisemitism, the group warned that there had been “a number of fundamental failures that leave urgent questions that must be answered by the regional and national party leaderships”.

Earlier Susan Hinchcliffe, the leader of the Labour-led council, said that no one who had seen Ms Khan’s posts “can fail to be appalled by them… such comments have no place in our society”.