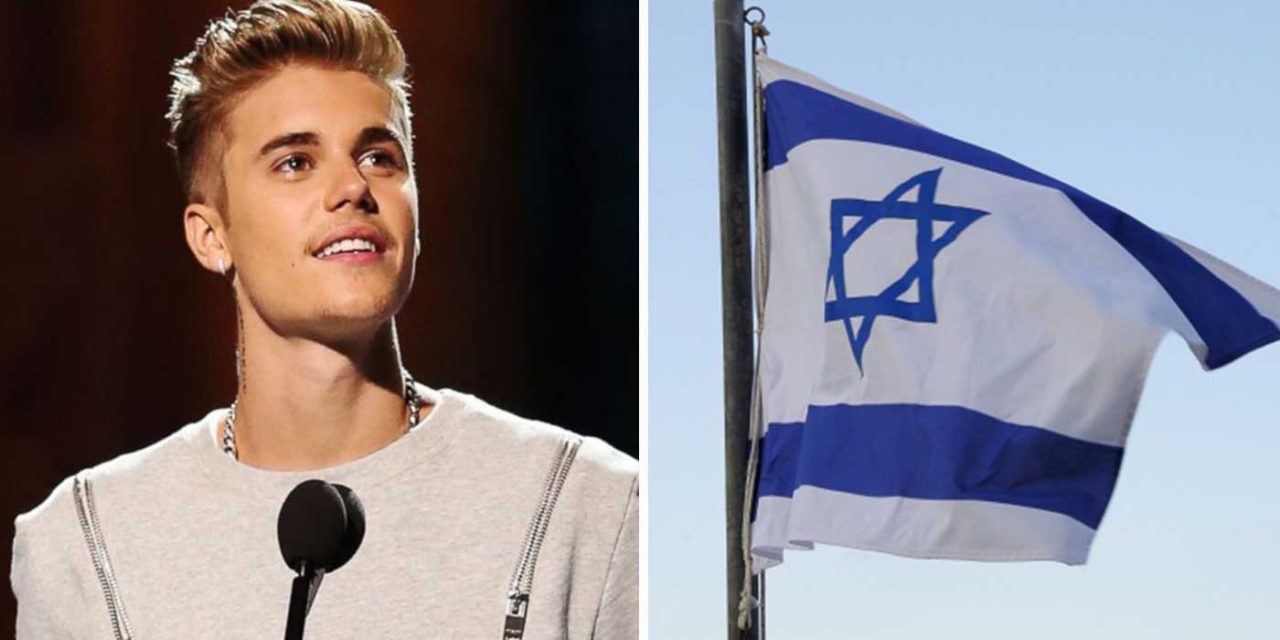 Justin Bieber has revealed some Hebrew knowledge by saying a Jewish prayer to an Israeli fan in a video call this week.

In the video, Bieber is seen talking to a fan through video chat. When he discovers his fan is from Israel, he responds, “Israel, nice”, before saying to the fan “Sh’ma Yisrael Adonai Eloheinu Adonai Eḥad.”

The prayer is known as The Shema and translates to: “Hear, O Israel: the LORD is our God, the LORD is One.”

Bieber, who is a Christian, then explains, “that’s all the Hebrew I really know”.

According to Wikipedia, observant Jews consider the Shema to be the most important part of the prayer service in Judaism, and its twice-daily recitation as a mitzvah (religious commandment). Also, it is traditional for Jews to say the Shema as their last words, and for parents to teach their children to say it before they go to sleep at night.

This is not the first time Bieber has said the prayer. In 2011, when Justin came to perform in Israel, he was filmed saying the Shema before a concert.