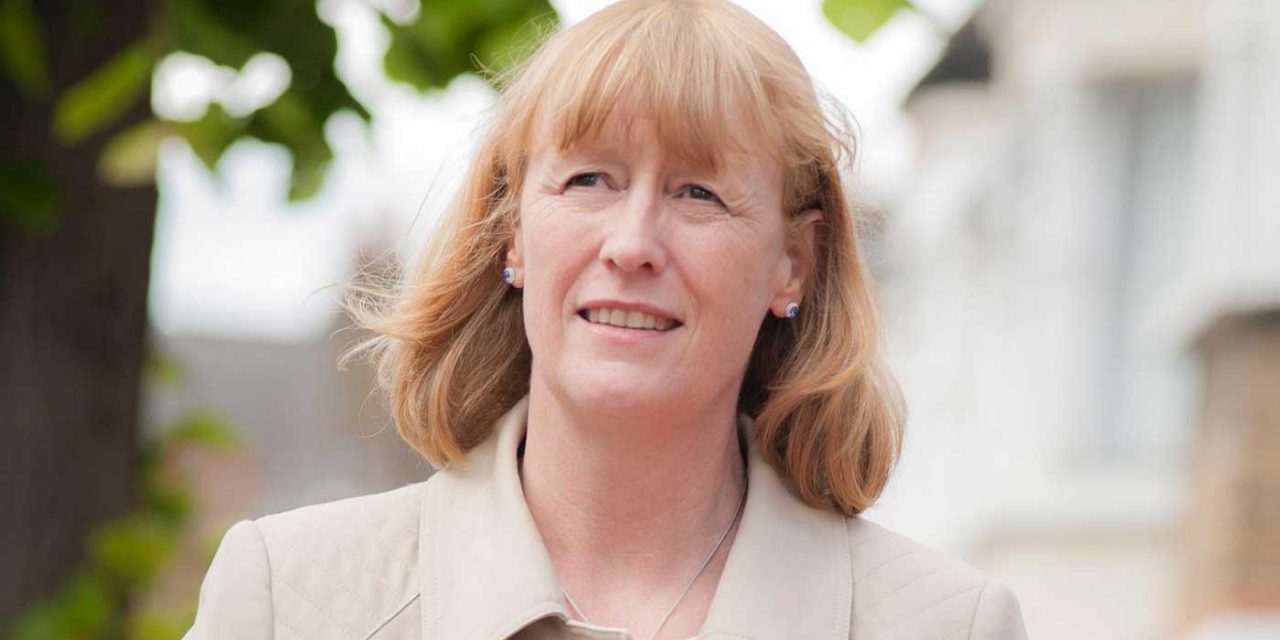 Joan Ryan, who has been the Chair of Labour Friends of Israel since 2015, has become the eighth MP to leave the Labour party this week for the newly formed Independent Group.

Ms Ryan said the Labour party had become “institutionally anti-Semitic” and that under Corbyn’s leadership Israel had been “singled out for demonisation and de-legitimisation”.

“The Labour Party under Jeremy Corbyn has become infected with the scourge of anti-Jewish racism. The problem simply did not exist in the party before his election as leader.

“No previous Labour leader would have allowed this huge shame to befall the party. I have been horrified, appalled and angered to see the Labour leader’s dereliction of duty in the face of this evil.”

After 4 decades, I have made the terribly difficult decision to resign from the Labour Party. It is the greatest honour of my life to represent the people of #EnfieldNorth. I will continue to represent and speak up for them as a member of the @TheIndGroup of MPs #ChangePolitics pic.twitter.com/BroRRoVSGk

Writing in the Jewish Chronicle, she said: “A Corbyn government would rupture Britain’s friendship with Israel. It would work with those who seek to demonise and delegitimise the world’s only Jewish state. And it would aid and appease Iran, an expansionist power that wishes to wipe out Israel, dominate the Middle East and bring terror to the streets of Europe.”

“A Corbyn Government would be, as British Jews have claimed, an existential threat to the community. I will do all in my power to stop that threat from materialising.”

Joan Ryan is a strong advocate for Israel in parliament and was one of a cross-party selection of MPs who joined CUFI and other pro-Israel groups in presenting a petition to 10 Downing Street calling for an end to Israel Apartheid Week last year.

Ms Ryan has been heavily attacked by far-left members of the Labour party for her support for Israel. They have used malicious tactics to smear her name, even carrying out a vote of no confidence against her last year which was orchestrated by Corbyn supporters and even saw (the banned and Iranian regime funded) Press TV broadcasting footage from the event. Press TV, which we repeat, is very anti-Semitic and also banned in the UK, is also a former employer of Jeremy Corbyn.

Corbyn hosted a programme and appeared on the channel a number of times, accepting around £20,000 in payments from them. Corbyn claimed in an interview with the BBC to have stopped appearing on Press TV after human rights abuses carried out by the Iranian regime were made public in 2009, but he actually continued after that.

Press TV is a mouthpiece for Iran and shows strong support for terrorist organisations such as Hamas and Hezbollah, two terror groups which Jeremy Corbyn has said he has “friends” in. Not only that, but Corbyn also said that Britain’s banning of Hamas was “a really big, big historical mistake“.

The list of things Jeremy Corbyn has done to show his support for anti-Semitic terrorists is long. There is no doubt in our mind that Corbyn is both anti-Israel but also anti-Semitic and it appears that sentiment is growing in the UK.

Last week a YouGov poll revealed that one third of Britain’s voting public believe Corbyn is anti-Semitic. Here are some of the findings of that poll:

Shockingly, only four percent of the UK voting public think the Labour leader has been “very competent” in his handling of the situation. This clearly highlights that his party’s narrative of Corbyn being “anti-racist” and that the party has no problem with Jews is not working on the public.

We are surprised that it has taken so long for some Labour MPs to stand down. There are a number of reasons for them doing this now, but we must highlight the anti-Semitism. Labour, under Jeremy Corbyn, is an anti-Semitic party.