Jewish teens save man with Nazi tattoo from drowning in US 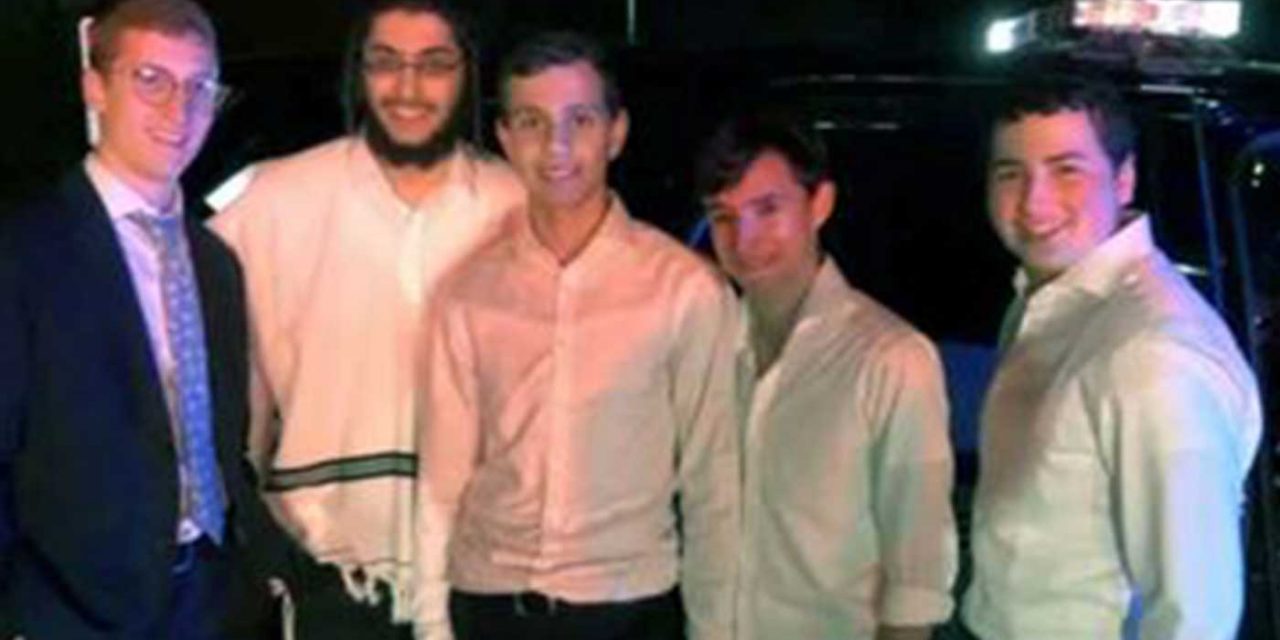 A group of Jewish teenagers helped rescue a man from drowning who had a swastika tattooed on his hand, saying “we should be helping everybody out”.

The boys were walking around Chestnut Hill Reservoir near Brighton, Massachusetts when they saw what looked like a man submerged under the water.

They alerted a Boston College police officer and took him to the body.

Police Officer Carl Mascioli ran to the water and found the man partially submerged and not moving, according to Channel 10. He pulled him out of the water and “observed that he had a swastika on his hand,” Mascioli told the station.

He says the students told him they don’t regret helping the man despite his anti-Semitic tattoo.

“They wanted just to let him know that it was four young Jewish boys that helped save his life,” recalled Mascioli.

“A good deed is a good deed and that’s part of life. We should be helping everybody out,” the boys said.

Officials say the man is expected to make a full recovery.