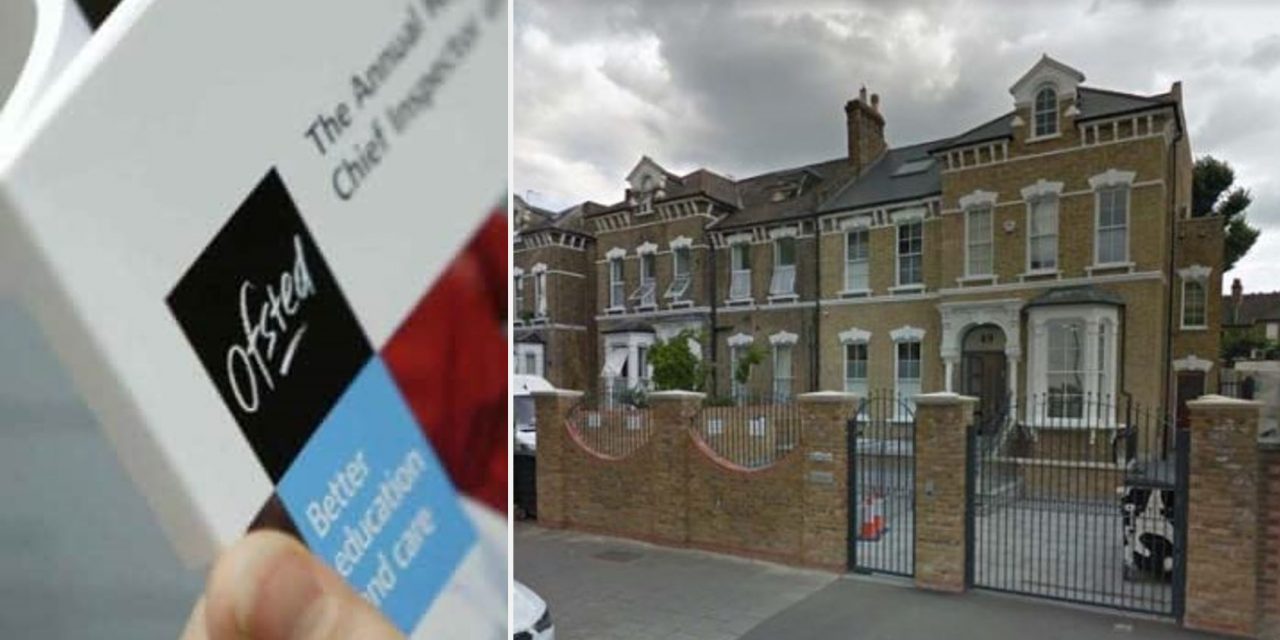 An independent Jewish school is in danger of closure for refusing to teach “sexual orientation” and “gender reassignment” to 3- to 8-year olds.

Vishnitz Girls School in north London failed its third Ofsted inspection over its teaching of homosexuality despite being praised for its “high quality of education”.

Inspectors reported that a failure to address LGBT issues “restricts pupils’ spiritual, moral, social and cultural development and does not promote equality of opportunity in ways that take account of differing lifestyles.”

However, the report does assert that the school’s culture is “clearly focused on teaching pupils to respect everybody, regardless of beliefs and lifestyle.”

And yet the Orthodox school is accused of not providing “a full understanding of fundamental British values”.

“Finally, Ofsted has revealed its true agenda. It doesn’t matter how good your school is in all other respects –simply refusing to teach very young children about gender reassignment will lead to your closure. That is the possible outcome for not only this school, but other Jewish schools which refuse, as a matter of faith, to teach about LGBT issues. All the indications are that the Orthodox community is prepared to stand its ground.

“The argument used to justify such sanction is that these are protected characteristics. So is religious belief, but it’s now been made crystal clear by Ofsted that the Equality Act is actually hierarchical, with sexual orientation and gender reassignment at the apex of the Act. All equalities are equal, but some equalities are more equal than others.”

Though private schools in the UK are not required to teach the same curriculum as public schools, they must still meet two separate sets of Ofsted standards for sex and relationship education.

Though the school did revise its curriculum, Ofsted said it couldn’t show that “pupils are taught explicitly about issues such as sexual orientation.”

Six other religious schools have also failed Ofsted inspections in recent weeks, including the Bnos Zion Bobov, another Jewish school in north London, which made “no reference to protected characteristics for sexual orientation and gender reassignment”.

David Kurten, the education spokesman for U.K. Independence Party, decried the school monitor for its sustained, coordinated agenda to force its opinions on young children.

“Primary school children are far too young to be exposed to ideas such as the details of non-reproductive sexual acts and gender fluidity,” he said. “Children deserve a childhood and the guise of ‘inclusion’ and ‘anti-bullying’ is being used to expose them to damaging ideas far too early, and to undermine and close down faith schools in favour of secularism,” Kurten added.

Campaigners have started a petition pressing upon Ofsted to stop “forcing its way into family and religious life in this way and to demand that Ofsted respect the right of parents to educate their own children in accordance with their own traditions.”