Jewish homes in London targeted with crosses drawn in ‘blood’ 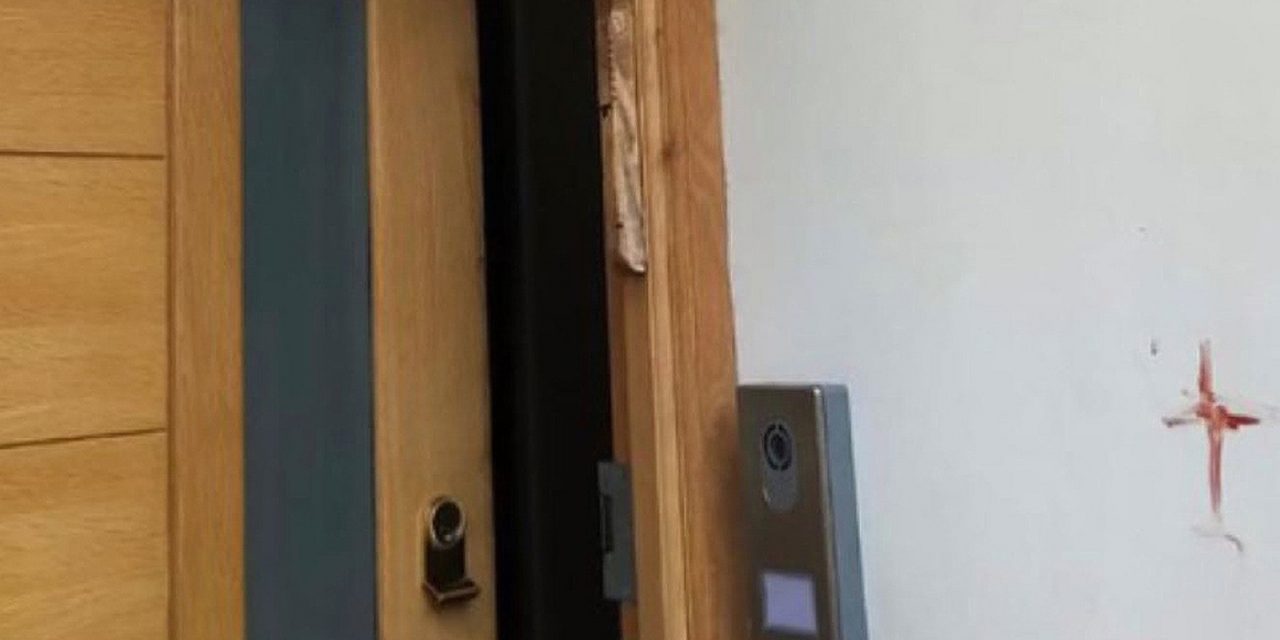 Several Jewish homes in London have been targeted with crosses drawn in what appears to be blood. The anti-Semitic hate crime took place in the largely Jewish neighbourhood of Stamford Hill .

Shomrim, a Jewish security group, said the perpetrator targeted homes with mezuzahs on their doors and “appears to have used blood”.

“Officers have spoken to the residents of these properties,” the police write in a statement. “We understand it’s likely that a local man who is well known to residents and suffers with mental ill health may be responsible.”

But according to Jewish Chronicle, at least one person was dissatisfied with the police response saying, “Sounds like this matter to the local police is an absolute joke.

“I guess dealing with Covid issues is much easier, not so much paperwork involved.”

A number of Lords have called upon the British government to outlaw Iran's military outfit the Islamic Revolutionary Guard Corps (IRGC) in the same manner that Hezbollah and...
Read More
Share
Tweet
Email
More
159 Shares