Jewish boy in coma after being struck on head in attack 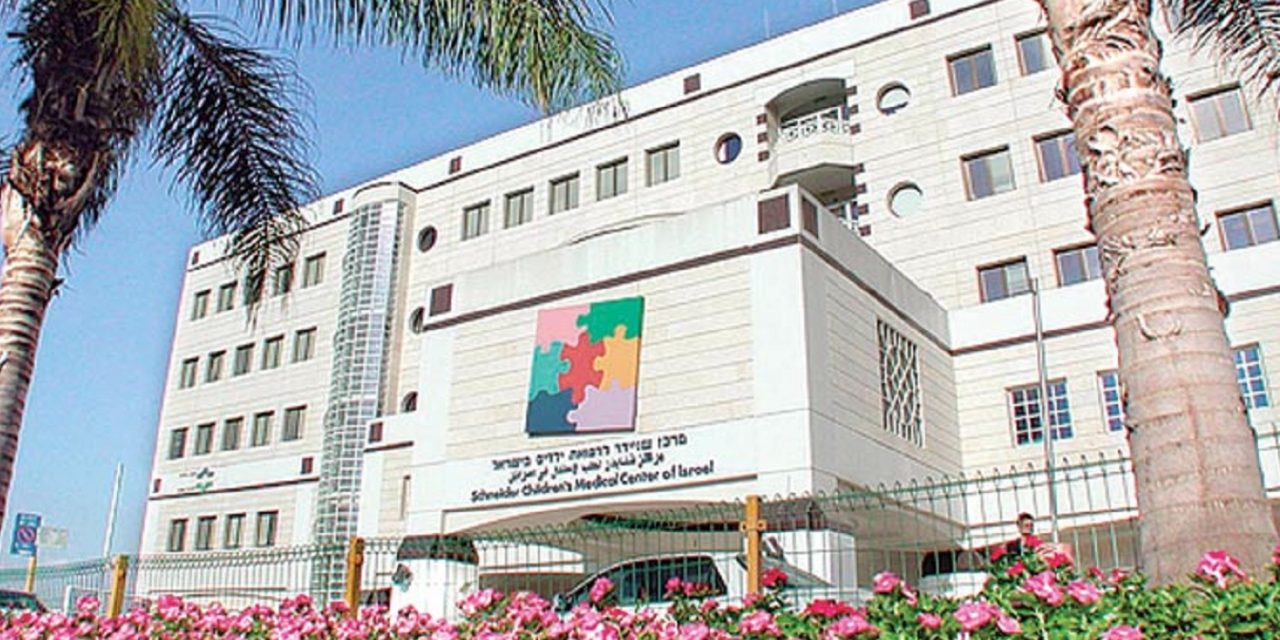 A Jewish boy, 14, is in serious condition in the hospital after being struck in the head by a block thrown by an Arab near the village of Hawara in Samaria.

He was evacuated to Schneider Children’s hospital in Petah Tikva by Magen David Adom, where he is being kept in a medically induced coma and under mechanical ventilation.

Medical staff report that his skull is fractured and there’s internal bleeding.

According to website 0404, initial reports say the boy, along with others, had stopped at an intersection, or square, to dance and celebrate to the sound of Purim music. A car with Arabs stopped and started cursing them. The Arabs started to attack them and more Arabs joined in.

A lone soldier, on leave, defended the Jews until they could get away in a vehicle, the report says.

However, as the car started away an Arab threw a block at close range through the window where the boy was sitting, leading to the injury.

Samaria Regional Council Chairman Yossi Dagan said, “This is a very serious incident. An anti-Semitic attempt to murder – a terror attack in every sense. I spoke with the wounded boy’s father. I urge the military and the police to capture the terrorists and to bring them to justice.”