Jewish boy, 8, attacked in Paris in second antisemitic assault on children this month 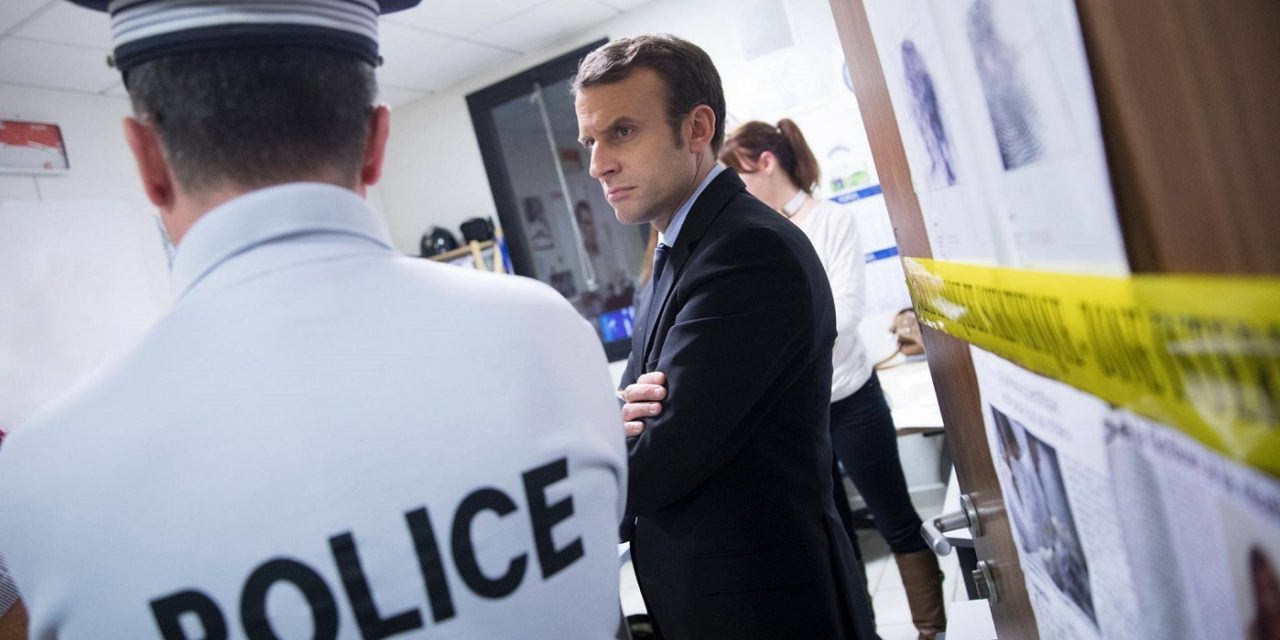 French President Emmanuel Macron has condemned an antisemitic attack on an 8-year-old Jewish Jewish boy in the Paris suburb of Sarcelles – the second assault on Jewish children in the area in three weeks.

The boy, who was wearing a kippah, was attacked while on his way to after-school tutoring on Tuesday, being pushed to the ground and then beaten up. According to the victim, the assailants were about 15 years old.

Local prosecutors told AFP on Tuesday that it was treating the incident as an anti-Semitic crime. It follows a similar antisemitic attack on a Jewish girl in the same surburb, in which the attackers slashed her face with a knife.

French President Emmanuel Macron condemned the incident Tuesday evening, saying that any attack on a citizen over their religious identity constitutes an attack on the whole Republic.

“An 8-year-old boy was attacked today in Sarcelles. Because he was wearing a kippa. Every time a citizen is attacked because of his age, his appearance or his religion, the whole country is being attacked,” the French leader wrote on his Twitter account.

“And it is the whole country that stands, especially today, alongside the French Jews to fight each of these despicable acts, with them and for them,” he added.

Earlier, Interior Minister Gerard Collomb released a statement condemning in the “strongest terms” the “cowardly aggression” which is “contrary to our most fundamental values.”

France has Europe’s largest Jewish community and Jews have been targeted in several attacks in Paris in recent months: