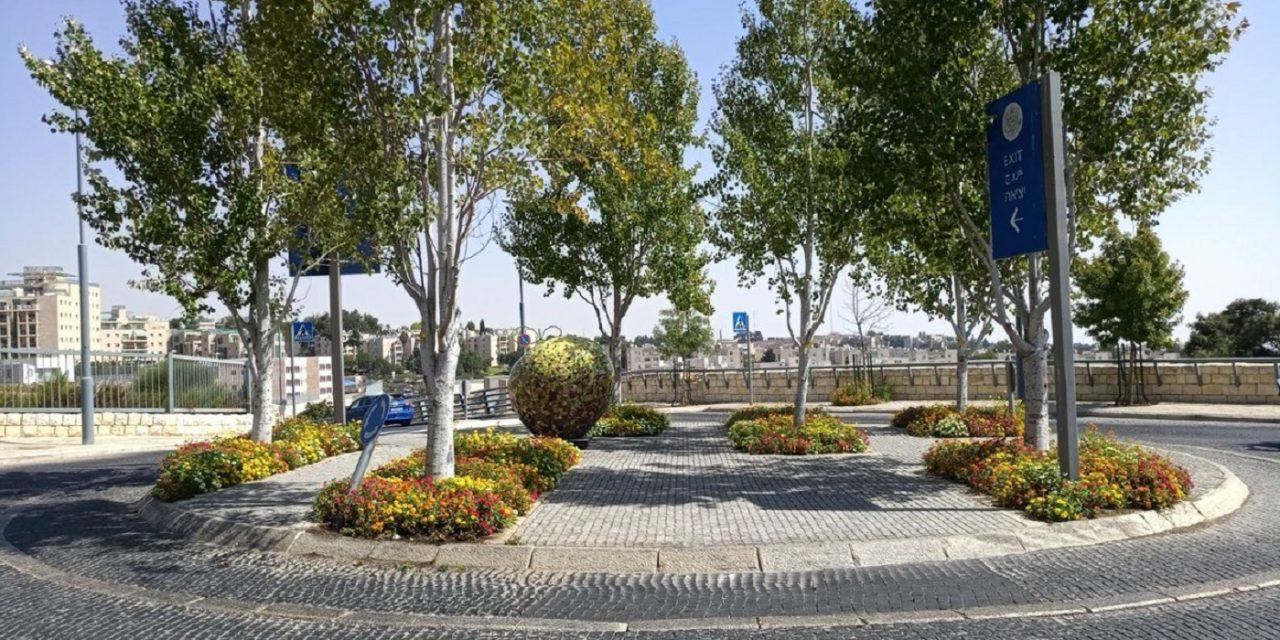 Jerusalem Mayor Nir Barkat announced his intention to formally name the square near the US embassy site the “United States Square in honor of President Donald Trump,” the Jerusalem Press Office released on Tuesday.

“This is the way in which Jerusalem returns love to the president and residents of the United States who stand by the state of Israel,” said the mayor. “President Trump decided to recognize Jerusalem as the capital of the Jewish people, stand on the side of historical truth and do the right thing.”

President Trump has recognized #Jerusalem as the capital of the Jewish people.

To show our love and respect for @POTUS and the American people, who always stand by the side of Israel and Jerusalem, we will name a square next to the new #USEmbassy in honor of the President. pic.twitter.com/cUh8JITLmF

Located at the junction of David Flusser Street and Kfar Etzion Street, the square was formally green lighted to get a new name a year ago by the naming committee of Jerusalem.

An official event with American dignitaries will be held in the future to celebrate the naming.