Jerusalem to be officially recognised as Israel in US passports 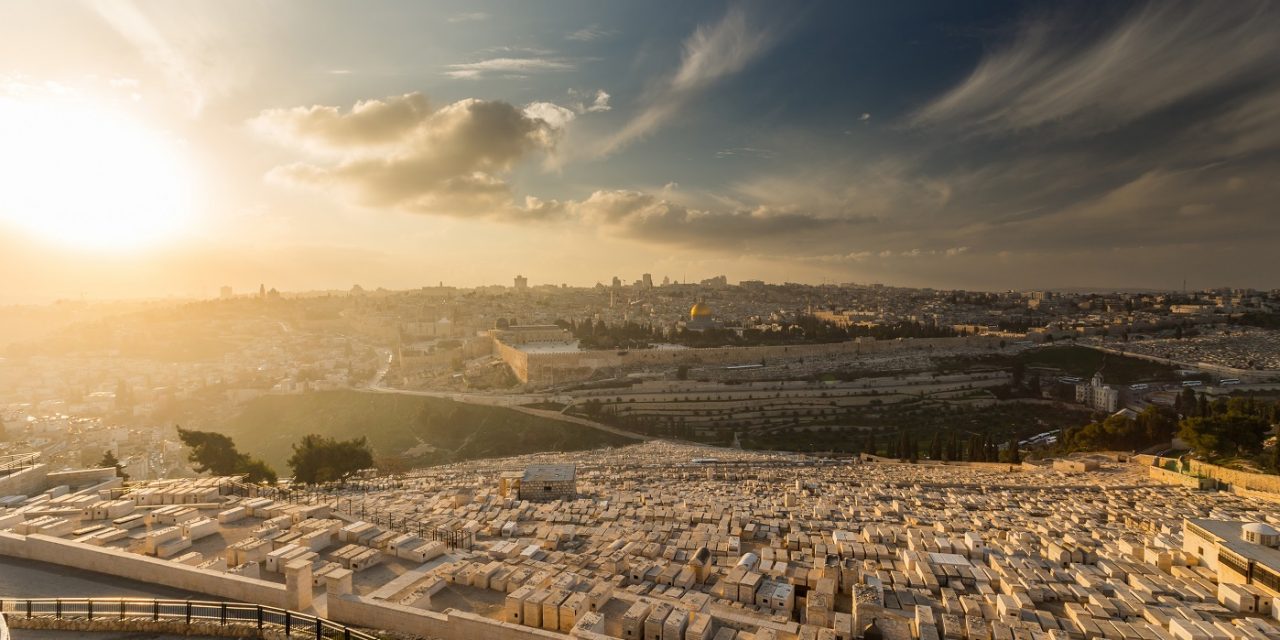 US President Donald Trump’s administration plans to reverse a long-standing US policy that passports of citizens born in Jerusalem may not say they were born in Israel.

The change in policy is expected to take place in the coming days, less than a week before the US election, and soon after US Ambassador David Friedman said “geographic restrictions [in the agreements] no longer comport with our foreign policy,” in reference to agreements between the US and Israel that were limited to the latter’s pre-1967 territory.

The State Department’s current, official policy as listed on its website “recognizes that Jerusalem, the West Bank and the Gaza Strip are territories whose final status must be determined by negotiations.” As such, anyone who was born in Jerusalem’s municipal borders after Israel’s establishment is listed as being born in Jerusalem. The policy explicitly says not to write that the person was born in Israel.

Under the new policy, individuals will be able to choose whether to have “Jerusalem, Israel” or just “Jerusalem” on their passports.

The State Department declined to comment on the matter.