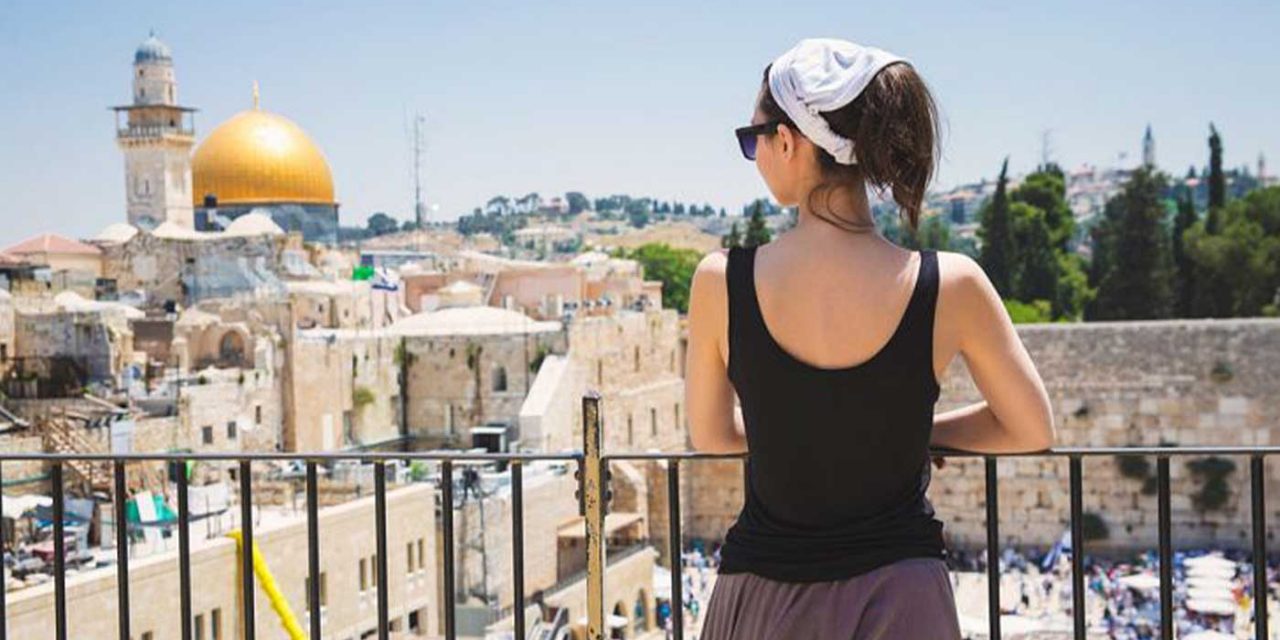 Jerusalem is the fastest-growing tourism destination among 100 cities, and is expected by the end of the year to break its own record by achieving a 38 percent growth in tourism. Israel’s capital city had a 32% tourism growth rate in 2017.

This data comes from the “Top 100 City Destinations” report from UK-based Euromonitor International.

Wouter Geerts, who conducted the research, predicted that Jerusalem will lead growth in inbound tourists and is one of the top four cities to watch in terms of tourism popularity; the others are Mumbai, Porto and Osaka. Israel’s capital city placed 63rd on the list of 100 most visited cities in 2018. The top spot went to Hong Kong.

The Euromonitor report also showed an increase of 47% in the number of overnight stays in Jerusalem from incoming tourism. Jerusalem offers about 20,000 hotel rooms.

“We are very happy to see that the world placed Jerusalem at the same line with the top tourist destinations, such as Barcelona, London and Lisbon,” said Ilanit Melchior, tourism director of the Jerusalem Development Authority, pointing out that the city offers a range of accommodations from 5-star luxury to youth hostels.