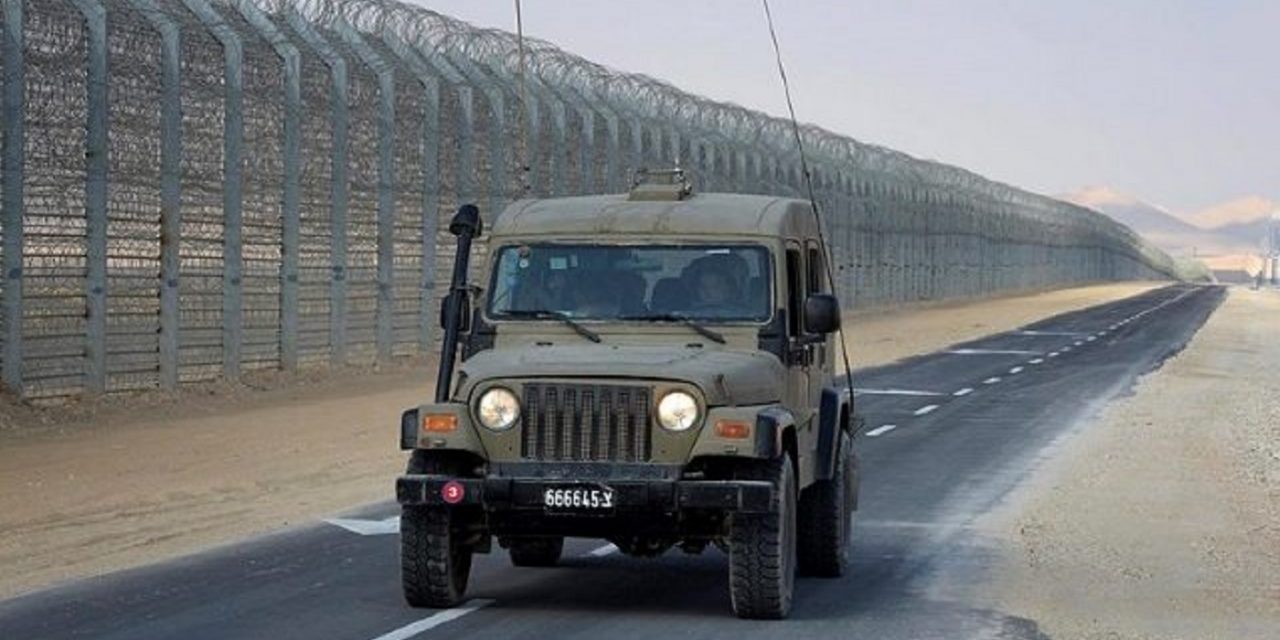 Not a single infiltration from the Sinai Peninsula into Israel was recorded over the past 12 months, Israel’s Population and Immigration Authority reported Sunday.

Officials credit this surprising statistic to the fence Israel built along its border with Egypt several years ago.

In 2016, only 18 people managed to cross into Israel from Egypt illegally, while in 2015 the number of such infiltrators stood at 220.

Meanwhile, authorities said over the past 12 months, Israel deported 2,431 people who crossed into its territory illegally, including 2,245 Eritreans and 186 Sudanese.

According to Population and Immigration Authority data, some 38,000 African migrants live in Israel illegally.