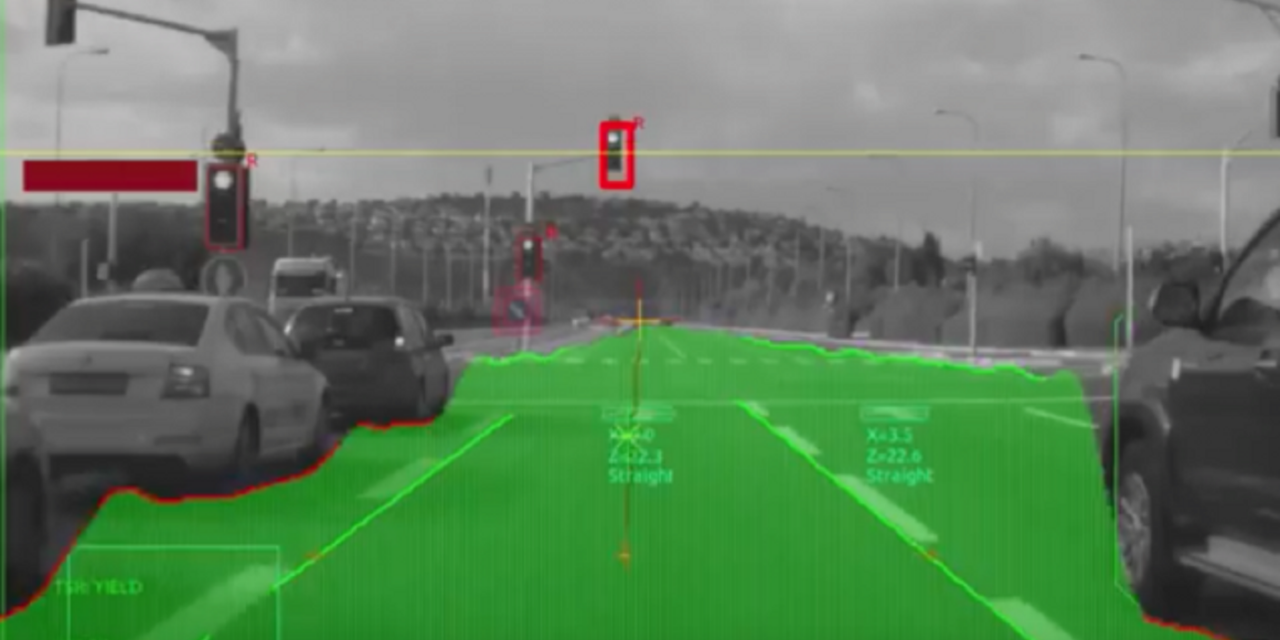 The Jerusalem-based company will expand its operations in Britain, strengthening already burgeoning bilateral trade between the UK and Israel.

Trials of its technology with UK fleets, which provides drivers with aural and visual alerts if they’re close to a collision, have shown potential to reduce risk of accidents by up to 80 percent.

Usually a provider of technology for 25 of the world’s automotive manufacturers, its innovation can now be retrofitted to vans, lorries, buses and cars on the road, offering safety benefits to British drivers.

Mark Regev, Israel’s Ambassador to the UK welcomed Mobileye’s expansion, saying : “Israel stands out as the world’s Innovation Nation, and our bilateral trade with the United Kingdom has reached $7.5 billion (£5.9 billion).

“With the news that more and more Israeli high tech firms like Mobileye are bringing its innovation and expertise to Britain, I am confident that our countries’ robust economic relationship will grow even stronger in the time to come.”

Gil Ayalon, Mobileye’s Regional Director for Europe said the firm “began life in a small apartment in Jerusalem but is now an enormously successful global company. I’m proud to be part of an Israeli company prospering not just in Israel and the United Kingdom, but around the world.”

Mobileye contributes to £5.9 billion ($7.5 billion) worth of bilateral trade between Israel and the UK.

In March 2017, U.S. chipmaker Intel confirmed they’d pay £12 billion ($14.7 billion) to acquire Mobileye, in what reportedly is the largest-ever purchase of an Israeli high-tech company.