Israeli teen in critical condition after being stabbed by Palestinian terrorist 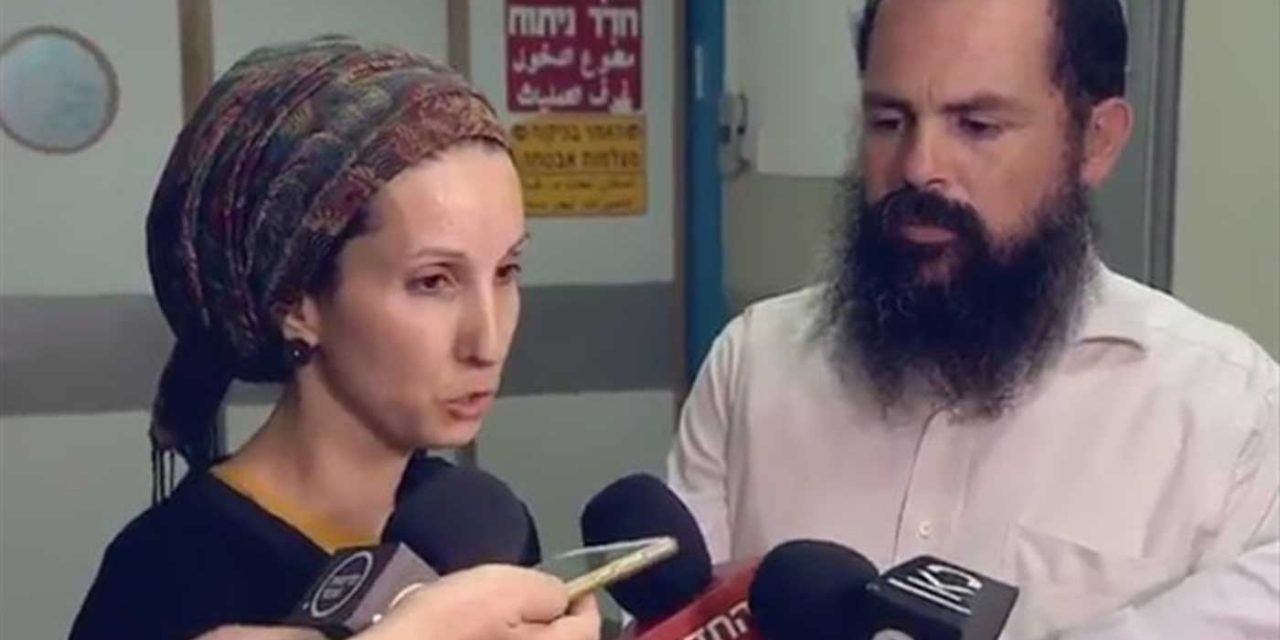 A young Jewish woman was stabbed and seriously wounded in an attack in Afula, Israel on Monday. She has been identified as Shuva Malka, an 18-year-old student and resident of Migdal HeEmek in the town of Beit El, Israel.

Malka collapsed in front of a coffeehouse in the centre of Afula with stab wounds to her upper body after telling passers-by that she had been stabbed by an Arab man.

“When we arrived at the scene, it was very chaotic. There was an 18-year-old girl sitting on a chair at the entrance to a store. She was conscious and suffering from multiple stab wounds to the upper body,” one of the medics who treated her said.

She was taken to the nearby HaEmek Medical Center in serious condition, according to the Magen David Adom ambulance service.

The Palestinian suspect, reportedly from the West Bank city of Jenin, was in Israel without a permit, police said. Videos of the suspected terrorist’s arrest were quickly posted to social media by bystanders.

“G-d gave us a great miracle,” said Malka’s mother (pictured above), talking of her daughter’s survival. “She was on her way to exams when she saw a terrorist with a knife in front of her.”

“He brutally stabbed her several times,” she continued. “I expect the State to take responsibility for the safety of our children, so they that can feel safe while waiting at a bus stop, without having to worry about dangers lurking ahead.”

Migdal HaEmek Mayor Eli Barda said “we were shocked to hear about the stabbing of a daughter of Migdal HaEmek in the center of Afula by a despicable delinquent, and I’m certain security forces will do everything to take care of him and the house from which he comes. We wish her a speedy recovery. The connection between Migdal HaEmek and Afula reminds us of the murder of Afula resident Shelly Dadon in Migdal HaEmek four years ago.”