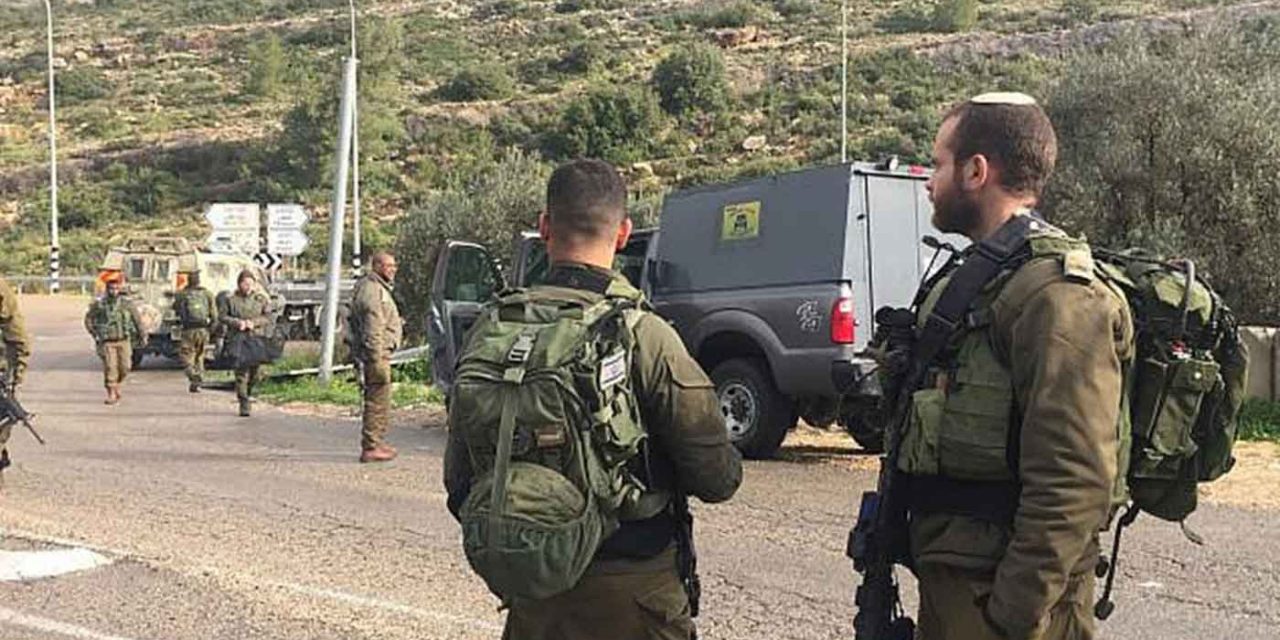 An IDF officer was seriously injured and a Border Police soldier was lightly injured after Palestinians rammed their car into them during an arrest operation in the so-called West Bank, the military said on Monday.

The force opened fire on the vehicle’s three occupants, killing two and wounding the third, who was arrested. The Palestinian Ministry of Health identified the two killed as 20-year-olds Amir Mahmud Dragah and Yusuf Raed Angao, and the injured identified as Haitham Juma al-Qom.

At the start of a meeting with the prime minister of Samoa, Prime Minister Benjamin Netanyahu praised the IDF reaction to the attack and ordered that the homes belonging to the Palestinian attackers be demolished.

“This morning the IDF soldiers acted swiftly and liquidated the terrorists who threatened to run them over,” Netanyahu said.

“We send our best to the wounded officer for quick recovery and we will do everything to speed up the demolition of these murderers’ houses, like the murderer of Ori Ansbacher,” he said, referring to the 19-year-old woman who was raped and murdered by a Palestinian terrorist outside Jerusalem last month. “I gave instructions to speed up the demolitions of these homes within the limitations of the judicial system. We are determined to continue our vigorous struggle against murderers and against terror wherever it is.”

Hamas, meanwhile, praised the attack, saying, “the two shaheeds [martyrs] who were killed in the early hours of the morning, in the west of Ramallah, emphasize that the rebellious youth in the West Bank will not rest until they achieve the full rights of our people and our holy places are liberated.” Hamas spokesman Hazem Qassem added that “the plan to make Jerusalem Jewish will not pass.”