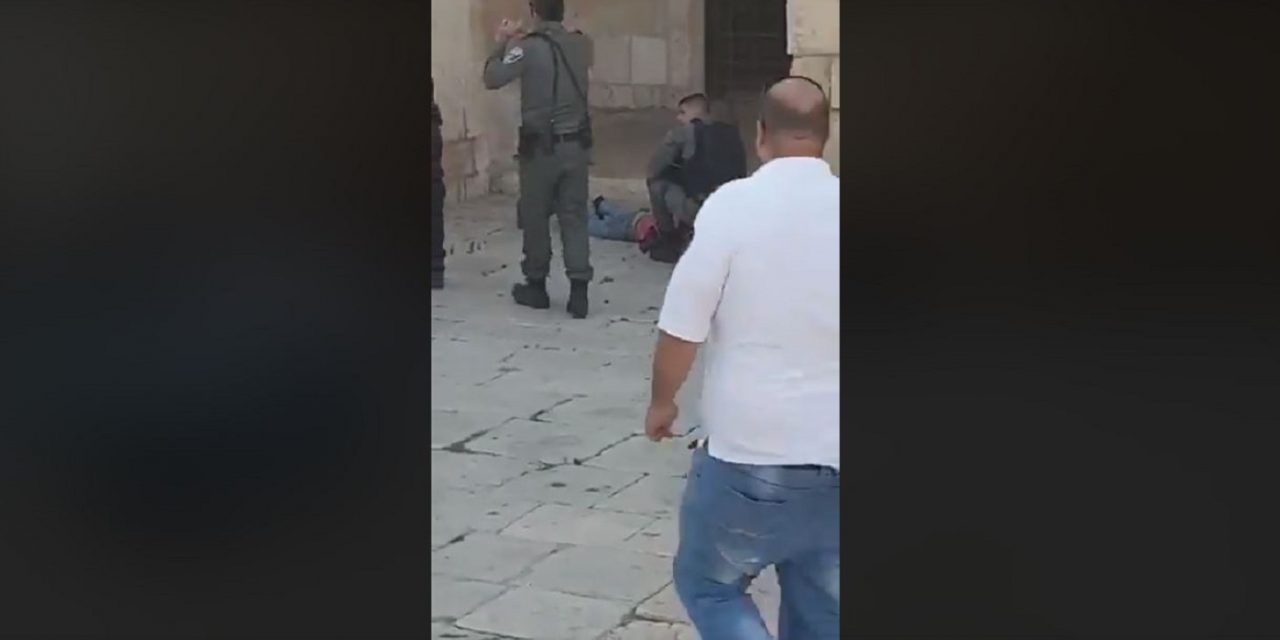 A policewoman was lightly wounded Thursday afternoon in a stabbing attack in Jerusalem’s Old City.

A Palestinian man walked up to a group of officers at the Temple Mount’s Chain Gate, above the Western Wall area, pulled out a knife and attempted to stab the officers.

🔴 BREAKING: A 13 year-old Palestinian terrorist stabbed an Israeli policewoman in Jerusalem old city. She was lightly injured, terrorist captured.This is what happens when Palestinian children are being incited to hate & murder Jews.