Israeli-made radiation vest to be used on NASA moon mission 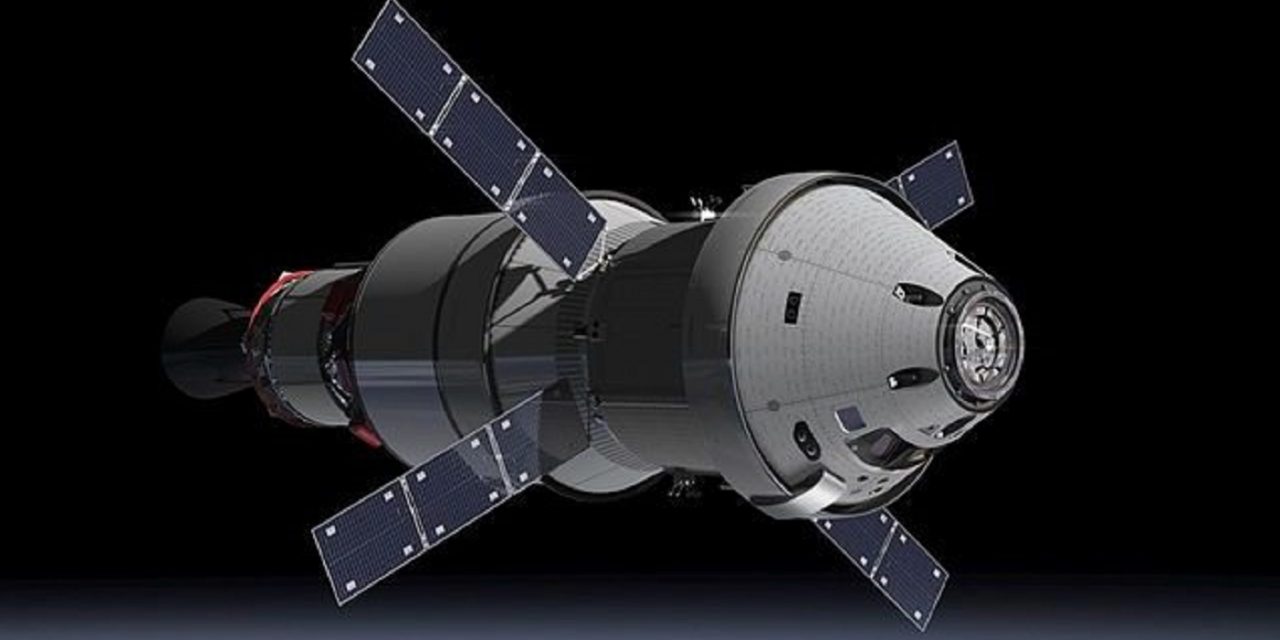 A radiation protection vest developed by an Israel company will be tested by NASA on its Orion EM-1 Mission around the Moon.

NASA and the Israel Space Agency have signed an agreement for the use of the AstroRad radiation protection vest, produced by the Israeli company StemRad.

NASA will launch the vest into space as part of its latest test flight of the Orion spacecraft, before manned missions are launched. If the trial, dubbed “Matroshka AstroRad Radiation Experiment (MARE)” is successful, it may have applicability for future exploration.

The Orion EM-1 Mission is the first unmanned planned flight of the Space Launch System and the second flight of the Orion Multi-Purpose Crew Vehicle. The launch is planned for 2019. It is planned to be followed by Exploration Mission 2 in 2023.

Israel’s Minister of Science Ofir Akunis stated that “Israeli technology in ​​space exploration is known throughout the world as innovative, resulting from ‘out of the box’ thinking. We are proud to facilitate this technology and enable it to be part of one of humanity’s most exciting experiments in the coming years.”