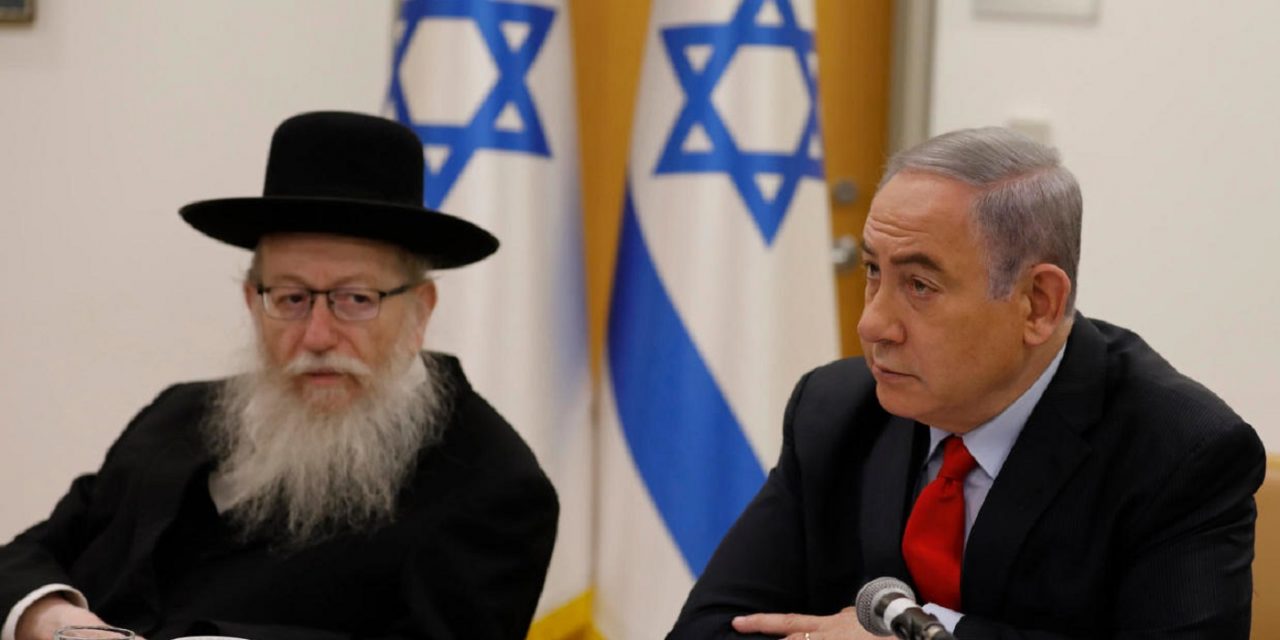 Israeli Health Minister Yaakov Litzman and his wife have tested positive for the coronavirus, the Health Ministry announced late Wednesday.

Litzman “will continue to maintain a regular agenda from his home, in line with medical recommendations,” said the statement.

The diagnosis has meant Prime Minister Netanyahu has re-entered quarantine after previously self-isolating due to a staff member being diagnosed earlier in the week. The Israeli PM was tested negative at the time.

“Prime Minister Netanyahu entered quarantine until next Wednesday, following the announcement that the Minister of Health is infected with the crorinavirus and based on the recommendations of the prime minister’s personal doctor and of the Ministry of Health,” Netanyahu spokesman Ofir Gendelman tweeted.

Netanyahu  will spend the next week working out of his residence and holding meetings via phone and video conferencing.