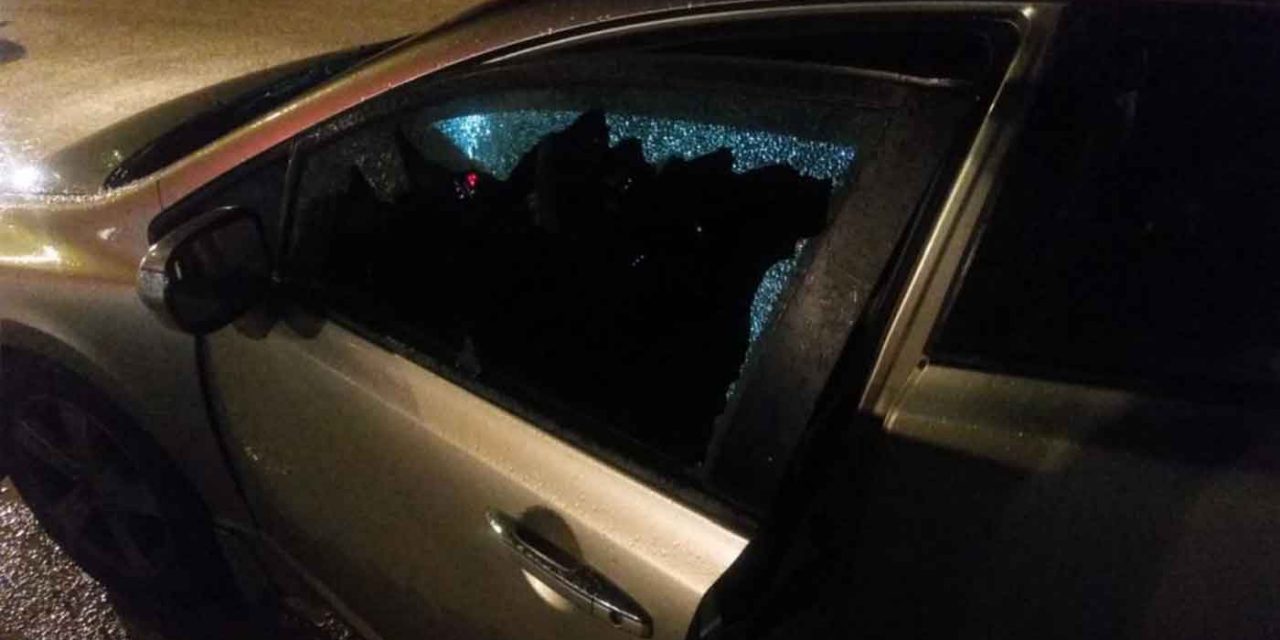 Another incident of terrorism when a father and daughter were attacked as they drove in Gush Etzion. The terrorists, most likely Palestinian youth, attacked the vehicle because it was Israeli.

A father and his daughter were hurt Monday night in a terrorist attack that took place near the Arab village of Tuqu’a, located next to the Jewish community of Tekoa in eastern Gush Etzion.

The 50-year-old father, who was driving the car, was hit by one of the rocks hurled by Palestinian Authority Arab terrorists when his vehicle came under attack as they traveled past the village.

His 22-year-old daughter was injured by shards of glass and other items that were forced into the vehicle.

Miraculously, the driver managed to keep control over the vehicle and continue traveling until he was able to reach the Jewish community of Nokdim.

Medics with Hatzalah Without Borders in Judea and Samaria said both victims were treated at Nokdim and then taken to Shaare Zedek Medical Center in Jerusalem.