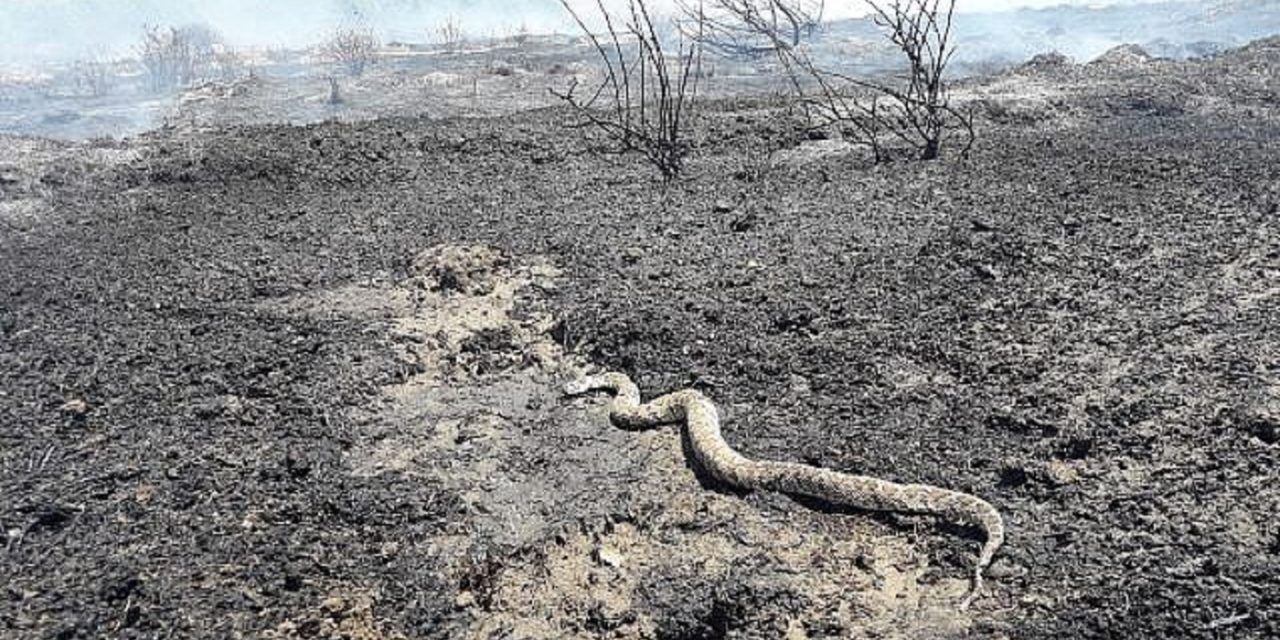 A group of Israeli farmers plans to file a war crimes complaint at the International Criminal Court in The Hague on Monday against Hamas over the torching of thousands of acres of farmland in recent months.

The farmers want prosecutors to investigate leaders of Hamas, the terror group that rules the Gaza Strip, for allegedly issuing orders to Palestinians to breach the territory’s frontier with Israel and having supporters deliberately set fire to fields in southern Israel using incendiaries launched across the border on kites and balloons.

So just to be clear: #Hamas leaders, when you call for #ceasefire what you actually mean is sending 9000 incited 🔪#Palestinians to launch hand grenades💣, burning tires 🔥 & rocks towards #Israeli soldiers? While renewing you #Fire kites towards Israeli civilians? 🤔 pic.twitter.com/n1Lm6nJxZN

Over 7,000 acres of land were burned, causing millions of shekels in damages, according to Israeli officials.

“What they are trying to do is to burn us, not just our fields. It’s a war crime and a crime against humanity,” farmer Ofer Lieberman told Israeli Army Radio ahead of his arrival at The Hague.

Gaza saw a surge of violence since the start of the “March of Return” protests along the border in March. The clashes, which Gaza’s Hamas rulers have orchestrated, have included rock and Molotov cocktail attacks on troops, as well as attempts to breach the border fence and attack Israeli soldiers.