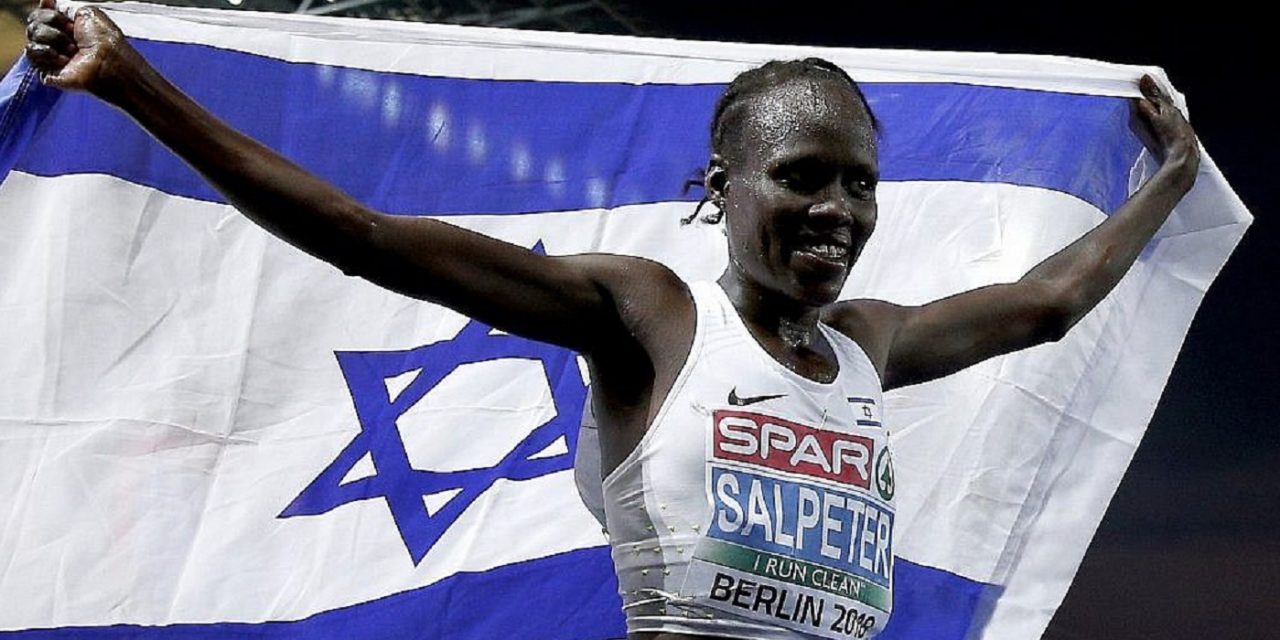 Moving to Israel in 2008, as a nanny for the children of Kenya’s Ambassador to Israel, she met Israeli running coach Dan Salpeter, with the two getting married in 2014. Granted Israeli citizenship in March 2016, she represented the country at the 2016 Olympics, though had to pull out injured of the marathon.

“I still don’t believe it,” she said afterwards. “I’m really happy. I dreamed of this, but I didn’t believe it happened.”

On a warm and humid evening in the Olympic Stadium, Lonah Chemtai Salpeter defied the conditions to win the European 10,000m title for Israel.#EC2018 #TheMoment pic.twitter.com/w780vWiGkY