Israeli and Iranian judo champions embrace in display of peace 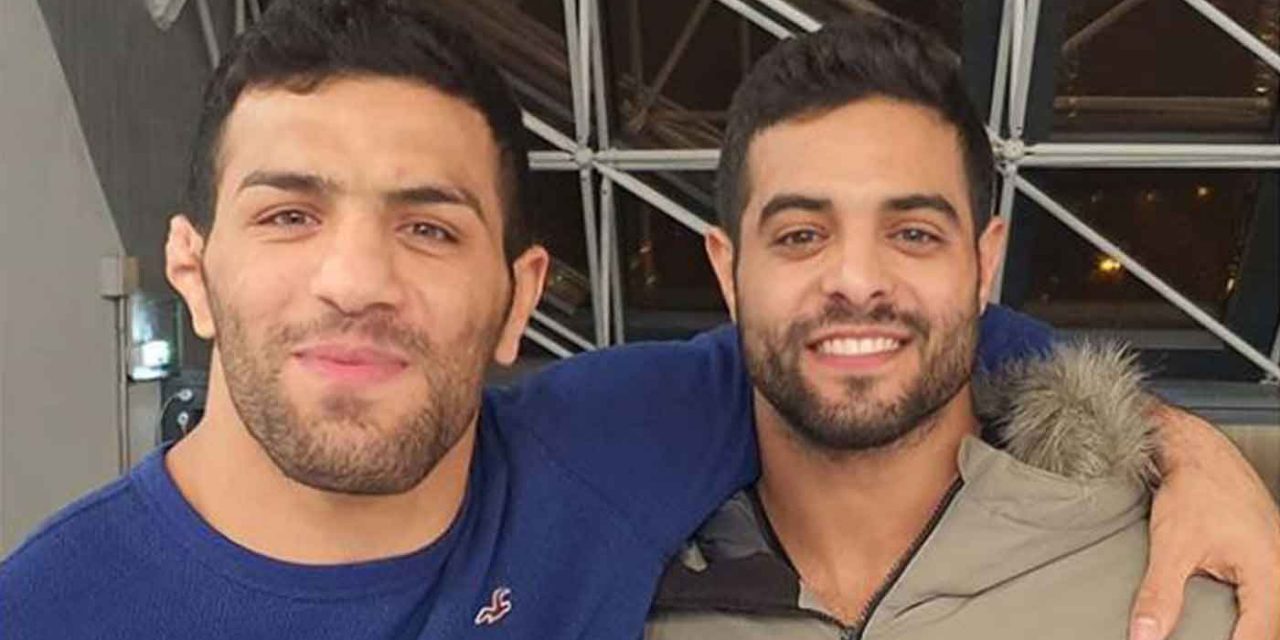 Israeli judoka Sagi Muki posted a photo to Instagram Monday showing him embracing former Iranian champion Saeid Mollaei a public display of friendship in defiance of the Iranian regime. Mollaei fled his country after Iranian authorities threatened his family if he were to face the Israeli at a judo tournament last year.

Muki and Mollaei, who are both at the Paris Grand Slam tournament this week, had previously shown support and friendship to each other online, but this time have met in person.

“Friend for life!!!” reads the caption to Muki’s Instagram photo. “Tag Israel and Iran people for peace!” he urges his followers on the photo-based social network.

Within a day the photo has garnered over 10,000 “likes.” Muki tagged it with “#israel #iran #love #peace,” and wrote, “I met him at Grand Slam Paris. Two world champions but before that two good friends…”

Iranian Judo professional, Saeid Mollaei, was forced to flee to Europe in September after Iranian authorities forced him to throw a match to avoid an Israeli rival at judo’s world championship in Tokyo. In future, Mollaei said he would compete under the Olympic flag instead of representing Iran.

The International Judo Federation (IJF) said that Saeid Mollaei, the defending champion, was pressurised by Iranian authorities to drop out before his quarter-final at the world judo championships in Tokyo to avoid the prospect of fighting Israel’s Sagi Muki in the final.

Mollaei was told on four occasions to not compete because of the prospect of facing an Israeli athlete, Sagi Muki, who eventually won the gold medal.

He reluctantly gave in to Iran’s demands to throw the match after security personnel were sent to his home in Iran, with friends and family messaging him that they had been threatened. Mollaei was granted refugee status in Germany after openly challenging his government. He told International Judo Federation officials last year that he was afraid to return home.

Speaking to Channel 12 on Tuesday, Muki said Mollaei’s falling out with the Iranian government had left him appreciating Israel and Israelis.

“I hope that he will come to Israel. I know he really loves Israel and Israelis. And he really appreciated how our people have welcomed him with such a big embrace,” Muki said.

Israel sees Iran as the biggest threat against it, and with good reason. However, Israeli leaders are always clear that it is the Iranian regime they are against, not the Iranian people. We pray one day there will be peace between Israel and Iran, but this can only happen when the leaders of Iran reject their hatred of Israel and the Jewish people.