(Israel21c) Israeli relief volunteers joined the rescue efforts in Japan and Ecuador following devastating earthquakes that have resulted in hundreds of deaths and widespread damage throughout both countries.

Some 180,000 people are in temporary shelters after two powerful earthquakes rocked Japan on Thursday and Friday causing huge damage to roads, bridges and tunnels. The tremors also caused dangerous landslides. Japanese media reports say more than 62,000 homes remain without electricity and 300,000 homes have no water. 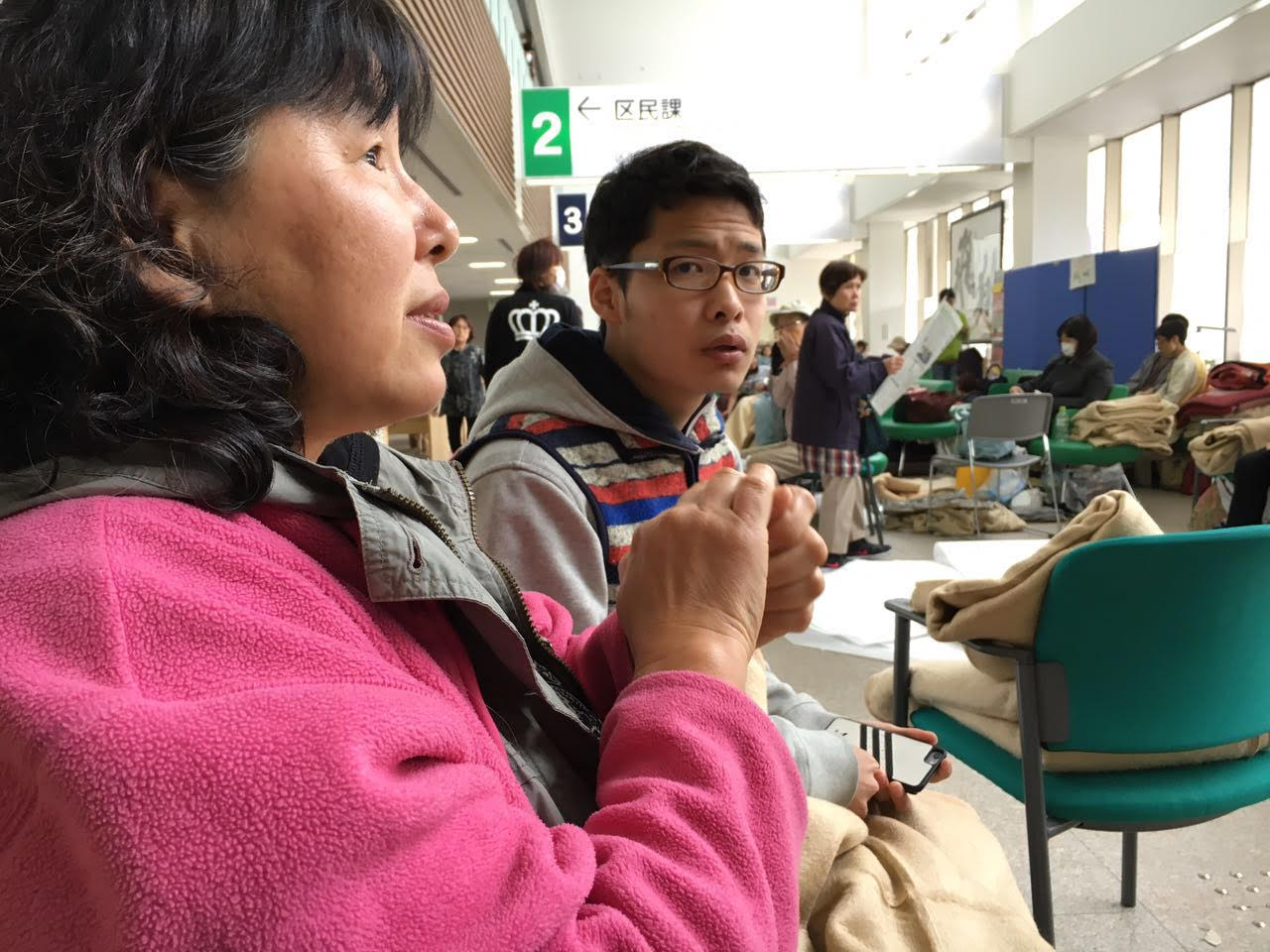 IsraAID’s delegation in southern Japan is the only foreign organization still on the ground after arriving in March 2011 to provide assistance in the wake of that year’s devastating tsunami. As such, its volunteers and workers were able to arrive already on Sunday in the worst affected area in Kumamoto city to offer emergency assistance.

“The devastation is beyond words and tens of thousands of people are taking shelter in the more than 600 evacuation centers,” says Yotam Polizer, IsraAID’s Asia Director.

IsraAID reports that “most of the stores are empty of food, water and non food items. IsraAID/JISP team is filling in the gaps and distributing much needed supplies to those affected.”

IsraAID and JISP are also providing psychological first aid to the victims who are suffering from stress and anxiety. The humanitarian workers have also opened child-care spaces in the affected area. 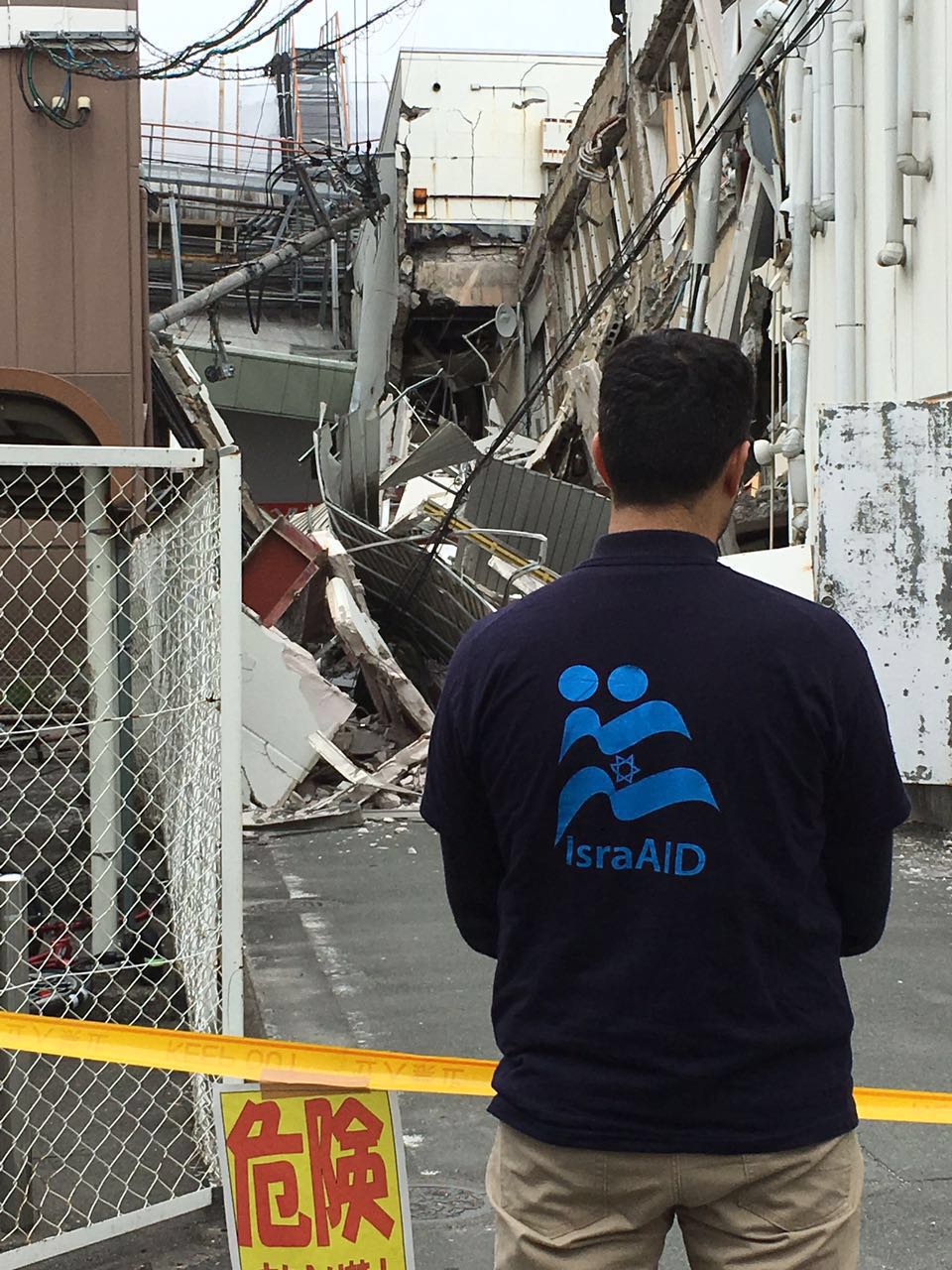 ‘The devastation is beyond words’ — Yotam Polizer, IsraAID’s Asia Director. Photo via IsraAID

IsraAID also sent a 15-person search-and-rescue team to Ecuador, as well as a team of medical professionals, to help in the aftermath of the 7.8 magnitude earthquake that struck on April 16.

The death toll from Saturday’s quake – said to be the worst to hit this South American country in decades – rose to 413. Rescue teams are focused on finding survivors under the rubble.

“The extensive experience we have gained in previous earthquakes, such as Haiti, Japan, the tsunami in Eastern Asia, Turkey and Nepal teaches us that the first days are the most critical for the population,” says Navonel Glick, IsraAID’s COO.

“Houses are damaged and the local infrastructures collapse. People are forced to stay in open areas for many days, and they need all the assistance they can get; such as medical treatment, food, clothing, blankets and psychological support. Of course the situation is very dangerous because of the combination of weakened structures and possible aftershocks – which could lead to an additional disaster.”