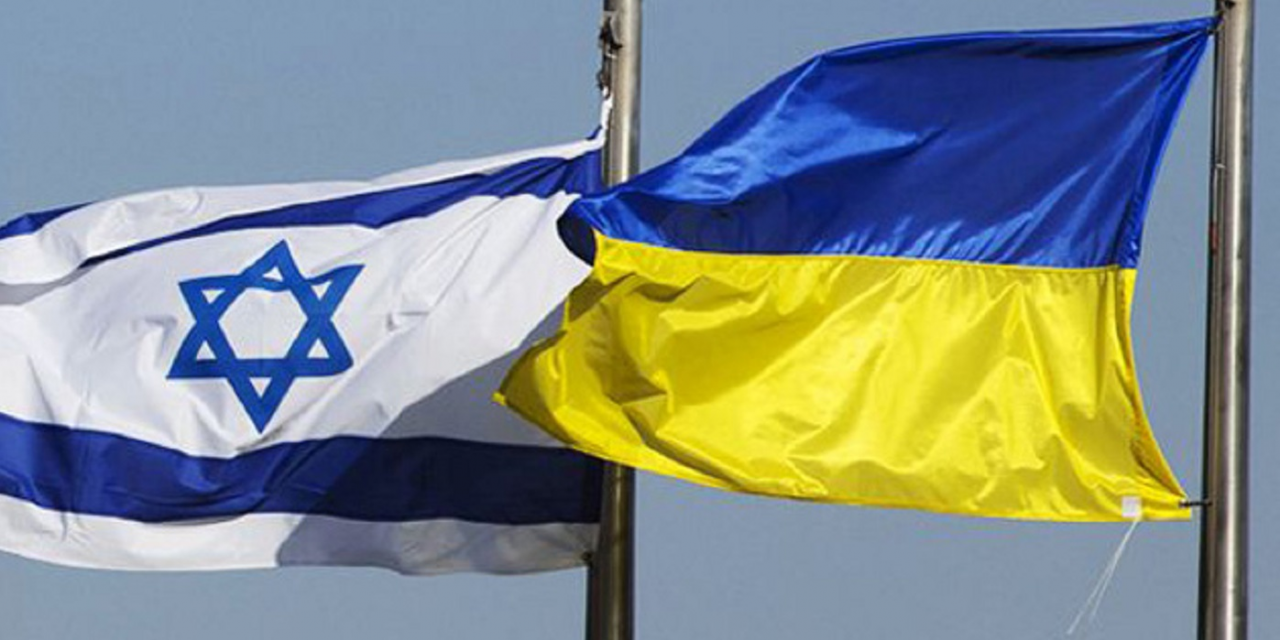 Israel has been at the forefront of supporting Ukraine with humanitarian and relief aid, but in an announcement this week, Israel has committed to provide Ukraine with protective gear, including helmets and flak jackets.

The announcement has already prompted  a vague warning from Moscow.

“We are carefully checking this information and will respond accordingly if it is confirmed,” Russia’s ambassador to Israel, Anatoly Viktorov, said. It was not clear from Viktorov’s remarks what such a response might entail.

Israel’s Foreign Minister Benny Gantz has “approved the purchase of protective equipment… which will be transferred to the Ukrainian rescue forces and civilian organizations,” a statement read.

Gantz’s office on Wednesday said that “the defense minister wished to emphasize that Israel stands by the side of the citizens of Ukraine, and the need to continue to assist the country and to act to end the war.”

The Defense Ministry said sending flak jackets and helmets was “part of Israel’s extensive humanitarian efforts, including the establishment of a field hospital, the absorption of immigrants and refugees, providing food, humanitarian aid, medical assistance and more.”

It marks a change in policy for Israel, which has held relatively good relations with both Ukraine and Russia prior the invasion. With Russia on Israel’s doorstep operating over Syria, Israel has had to tread carefully, concentrating on humanitarian efforts rather than supporting Ukraine militarily. However, Israel has consistently condemned Russia’s actions, including by voting against Russia at the UN.