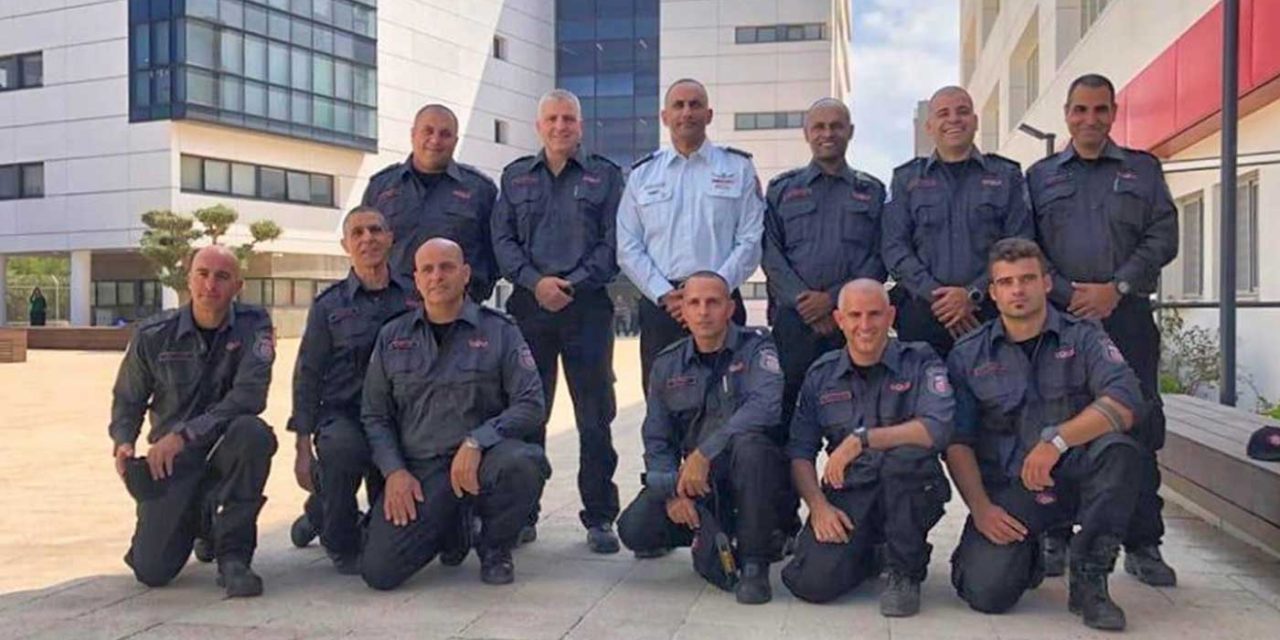 Israel announced Tuesday it was sending a delegation of experts on natural disasters to help Brazil combat the fires ravaging its Amazon basin.

“An Israeli delegation of firefighters and rescue experts is leaving for Brazil on Tuesday evening to help the local authorities,” the foreign ministry said.

The ministry said the 11-member team would depart Tuesday evening to assist Brazilian authorities with search-and-rescue and wildfire operations.

August saw the highest number of fires in the Brazilian Amazon since 2010, and a sharp increase compared to the year before.

The fires have consumed large swaths of the country’s Amazon rainforest, and have put Brazil under pressure on the diplomatic front.