Israel permits 6,000 Gazans to enter for medical treatment in past four months 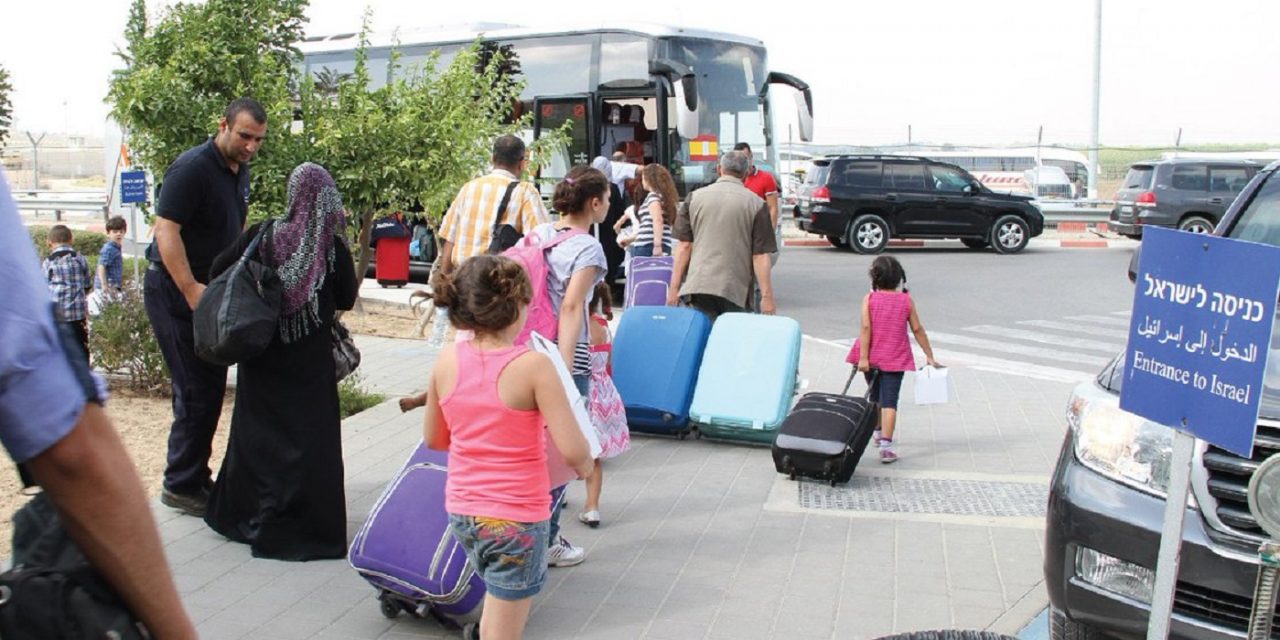 Ahead of a Knesset discussion Monday on the situation in the Gaza Strip, it emerged that Israel has allowed over 6,000 Gazans to enter Israel to receive medical care over the past four months.

Meirav Ben-Ari, a Member of Knesset from the Kulanu party, said that according to data provided to her by the IDF, over 5,000 Gaza residents were allowed through the Erez Crossing that separates southern Israel from Gaza in order to receive medical treatment in Israeli hospitals.

Nearly 1,000 more were permitted to enter Israel in order to reach the Palestinian-controlled areas of Judea and Samaria.

The Knesset discussion, taking place during a meeting of the Committee for the Advancement of Women, was originally slated to focus on Gaza women’s suffering. It was arranged by Aida Touma Sliman, a Knesset member from the Arab Joint List Party’s Hadash communist faction.

However, when Sliman was asked by Ben-Ari to broaden the subject of the discussion to include the suffering of women living in Jewish communities surrounding Gaza Strip, she refused.

In an interview with Army Radio, Sliman refused to accept the claim that Hamas, which has ruled the Gaza Strip since 2007, was responsible for the shortage of medical equipment because it prioritizes its armed struggle against Israel over taking care of the basic needs of Gaza’s population.

She instead blamed Israel, which withdrew its military and evacuated all Jewish communities from Gaza in 2005.